Frankie heads south, travelling from his hometown of Glasgow to his stand-up show in the west-coast seaside town of Ayr. Along the way, he explores what it feels to 'belong' to a certain community and how those groups define modern Scotland. The last time Frankie himself felt like he belonged in a certain group was when he joined a martial arts club in the east end of Glasgow. Frankie returns to his old club for a training session with his old sensei, Tommy Carruthers. Tommy is an expert in jeet kune do, a martial art created by Bruce Lee. Tommy’s unique technique and popularity have led to some describing him as the man who turned being Glaswegian into a martial art. Frankie gets a workout to find out whether he has retained some of the fighting skills that Tommy taught him. 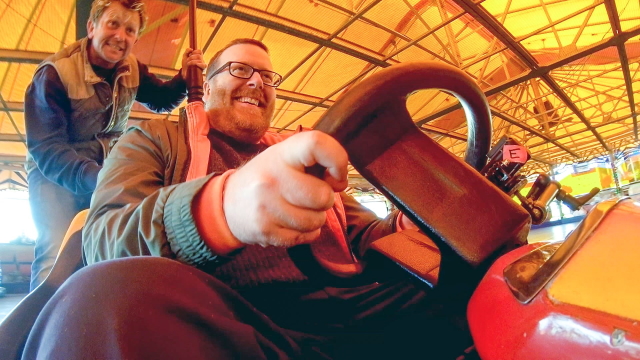