This police drama series from ATV was created by Ivor Jay, a former script writer on Dixon of Dock Green. The series showcased the activities of the Fraudulent Crimes Squad of the Metropolitan police force, based at New Scotland Yard, as they dealt with the con artists, embezzlers and forgers of the day. Starring Patrick O'Connell as Detective Inspector Gamble, the series followed him both on- and off-duty, as he investigated fraud and dealt with domestic issues. The series also featured Joanna van Gyseghem, probably the first female to have a starring role in a British police drama.

END_OF_DOCUMENT_TOKEN_TO_BE_REPLACED 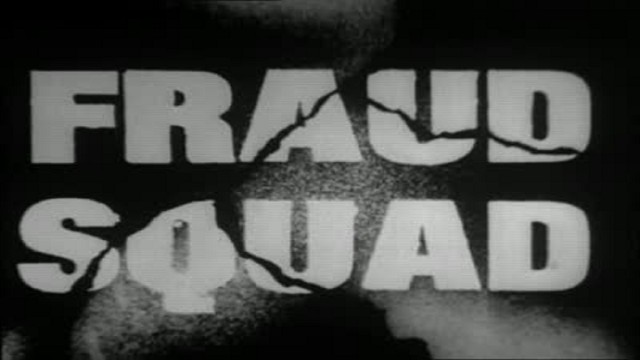 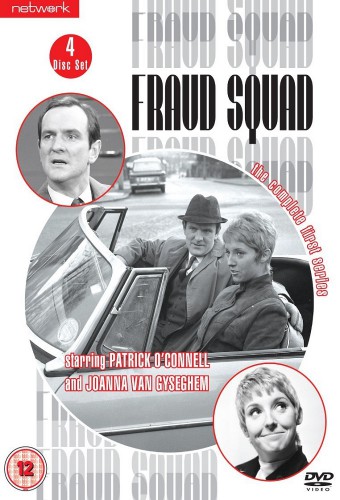 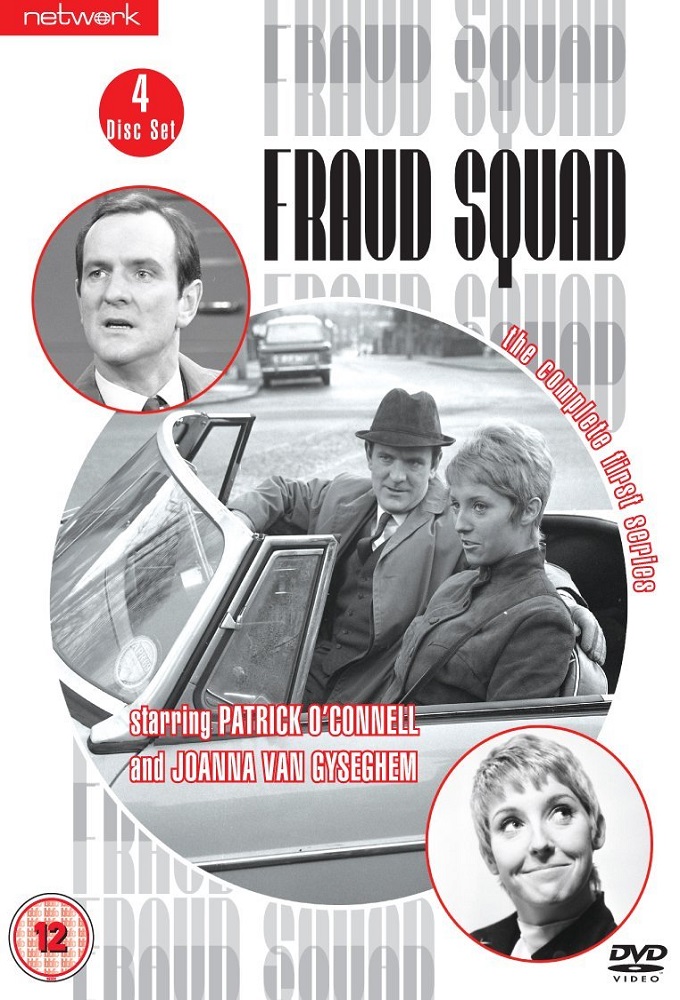