GI Joe Extreme lasted for two seasons, 1995 and 1996. There were 26 episodes in all. This show was part of a GI Joe Extreme launch as there was a toyline and comic series also introduced in 1995. The "...and knowing is half the battle" public service announcements also returned with this series. The old ones were updated and feature Extreme characters. GI Joe History The very first G.I.Joe animation was seen in the 1982 television commercial for Marvel Comics' G.I.Joe #1. Sunbow Productions produced all of the G.I.Joe animation between 1982 and 1988. In 1983, Sunbow produced the five-part G.I.Joe syndicated television mini-series, The M.A.S.S. Device. In 1984, it was followed up by The Revenge of Cobra mini-series. In 1985, The Pyramid of Darkness launched the daily cartoon that ran for two seasons. Sunbow concluded their run of G.I.Joe animation with G.I.Joe : The Movie in 1987. In 1989, another fledgling animation studio, DIC Animation, animated the 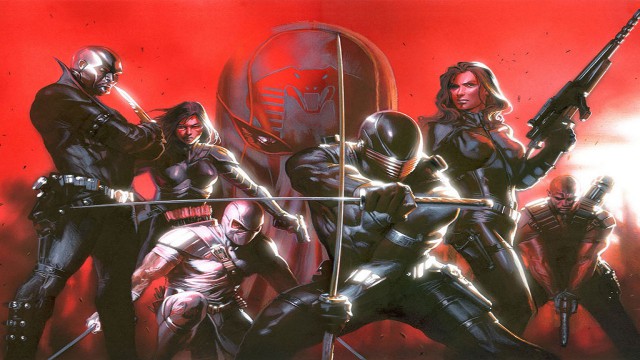 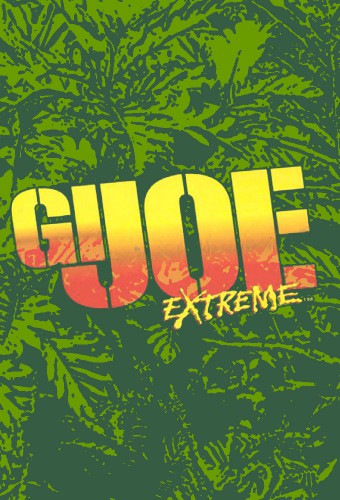 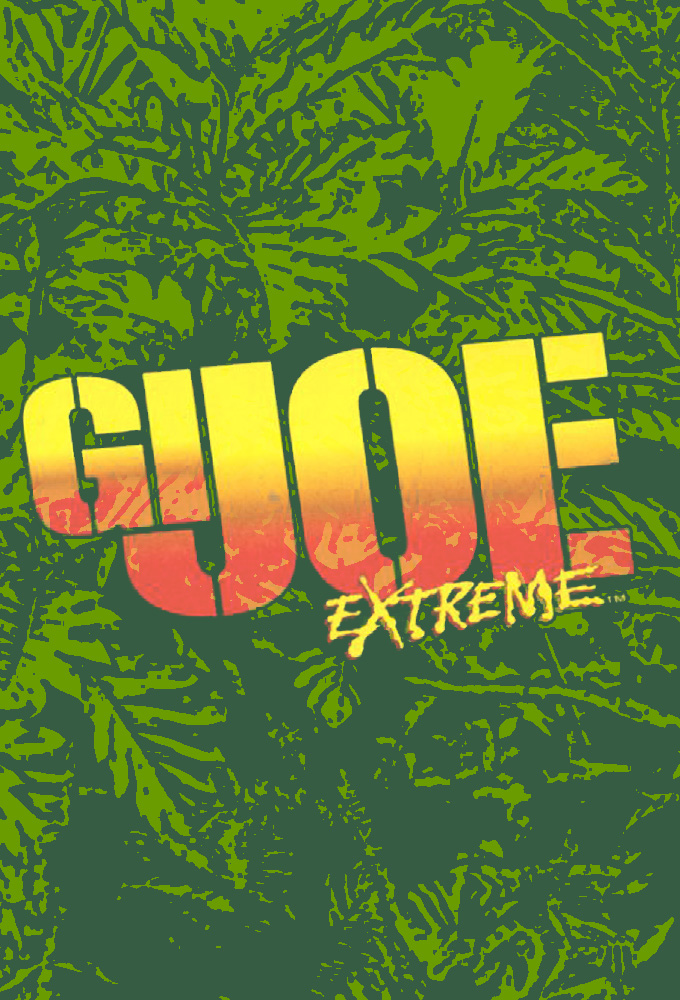