During the year A.D. 2058, hostile forces (collectively known as the "Astrogaters") attack the human colony at Clayad, the third planet of the Ypserlon system, which is located 43 light years away from Earth. Because of this, the colonists on Clayad are evacuated from the planet by the human military. During the confusion, some of the human children become stranded from their parents and escape in the training combat space ship, the Janous. With the help of the ship's defense systems, they manage to arrive at Belwick, the fourth planet of the system, where other humans supposedly live. However, upon arriving they discover that the colony at Belwick had already been destroyed by the enemies too. Learning to pilot the VIFAMs and other mecha, the 13 children decide to escape to Earth by themselves. 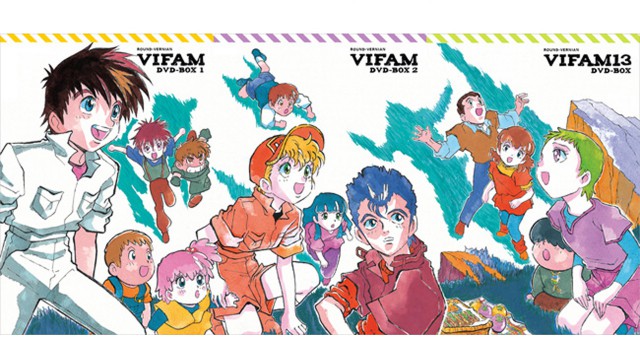 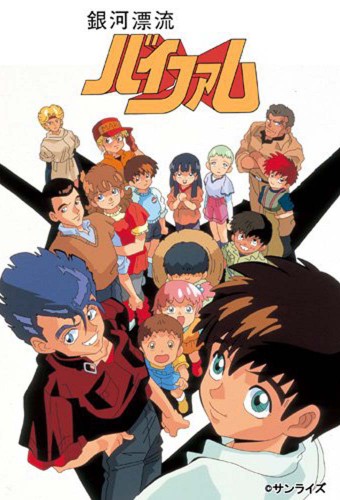 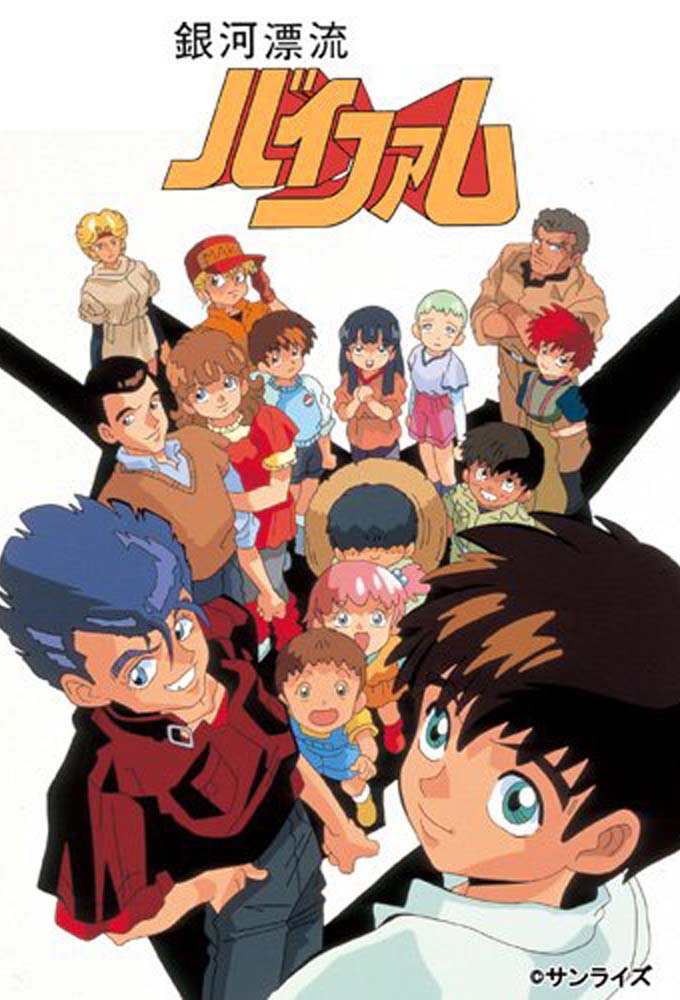