A documentary chronicling the fantasy drama’s eighth and final season. British documentarian Jeanie Finlay was embedded on the series’ set during production of the final six episodes, and the footage she captured during that time delves deep into the mud and blood to reveal the tears and triumphs involved in the challenge of bringing the fantasy world of Westeros to life in the very real studios, fields and car-parks of Northern Ireland. 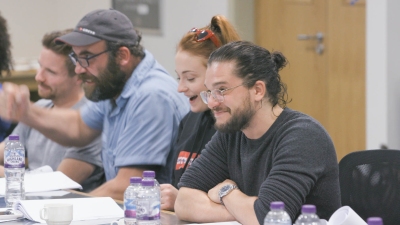