Gilligan's Planet was a Saturday morning cartoon show that aired on CBS from 1982 to 1984. It was one of the last good cartoon shows that aired, because after this show, 80's cartoons got stupider and stupider. It was cancelled not because of poor ratings but because Filmation (the company that produced it) ran out of business. It was also Filmation's last network cartoon series, starting in 1983, they focused on syndication with He-Man, She-Ra, Filmation's Ghostbusters & Marshall Bravestarr. Gilligan's Planet still remains a fondly remembered cartoon classic, just like it's two originals. 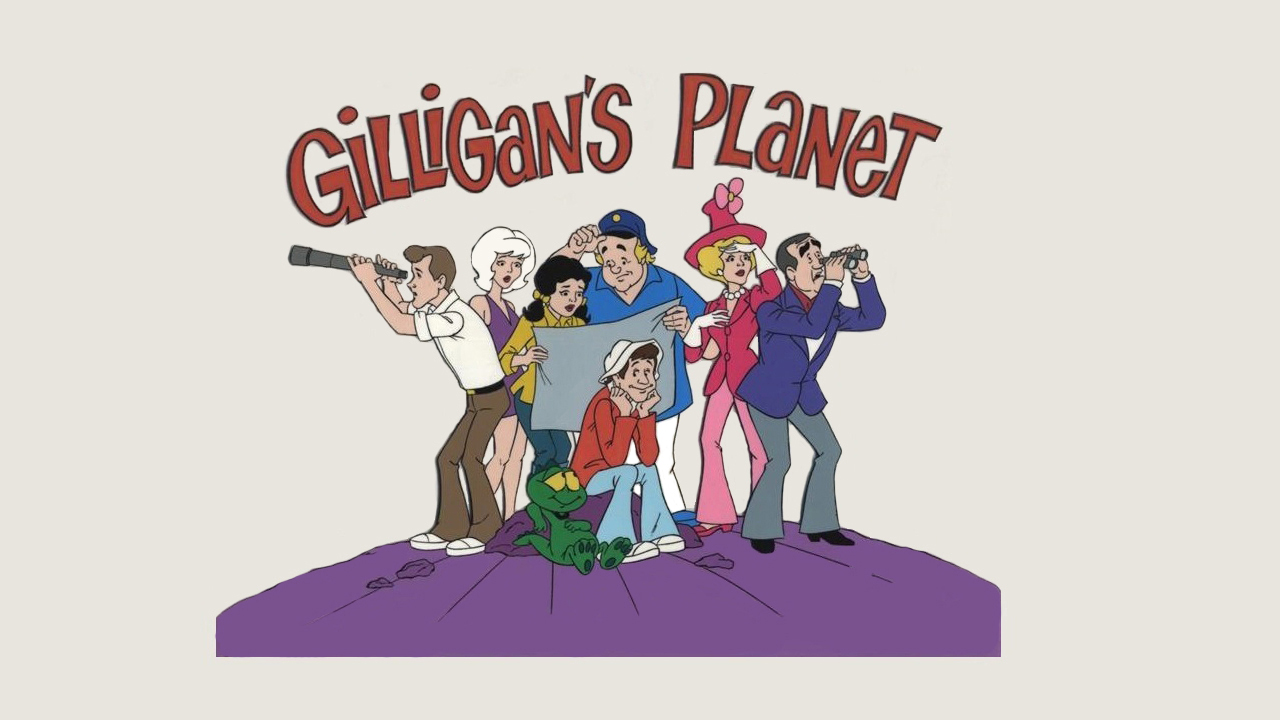 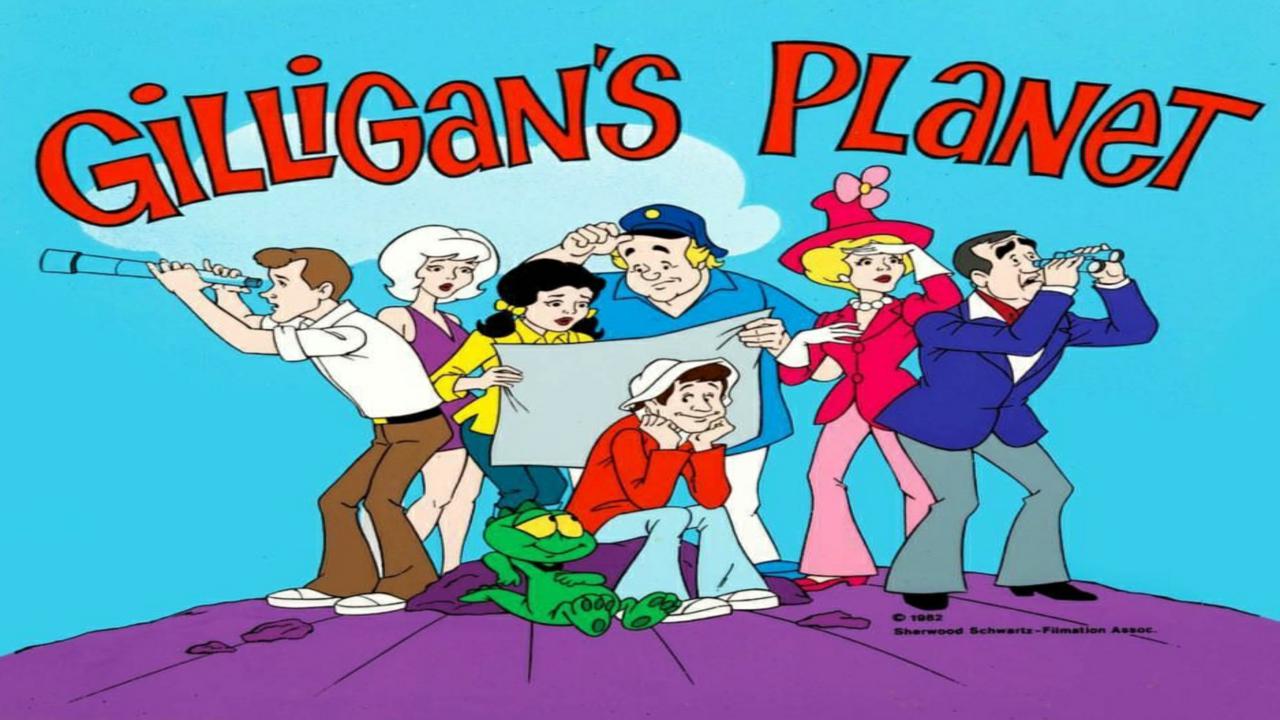 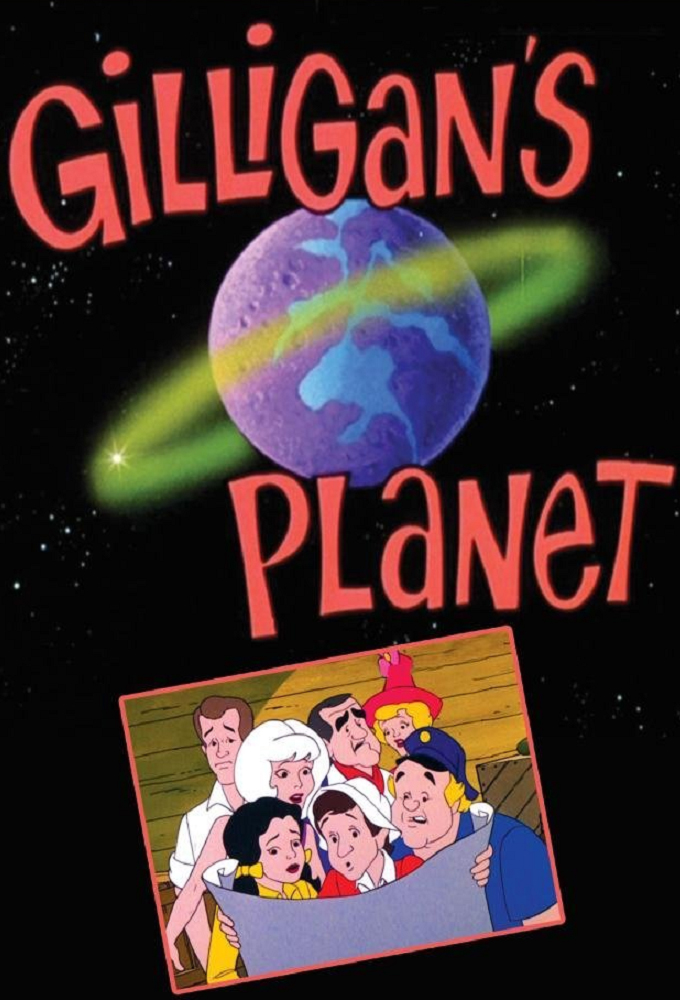 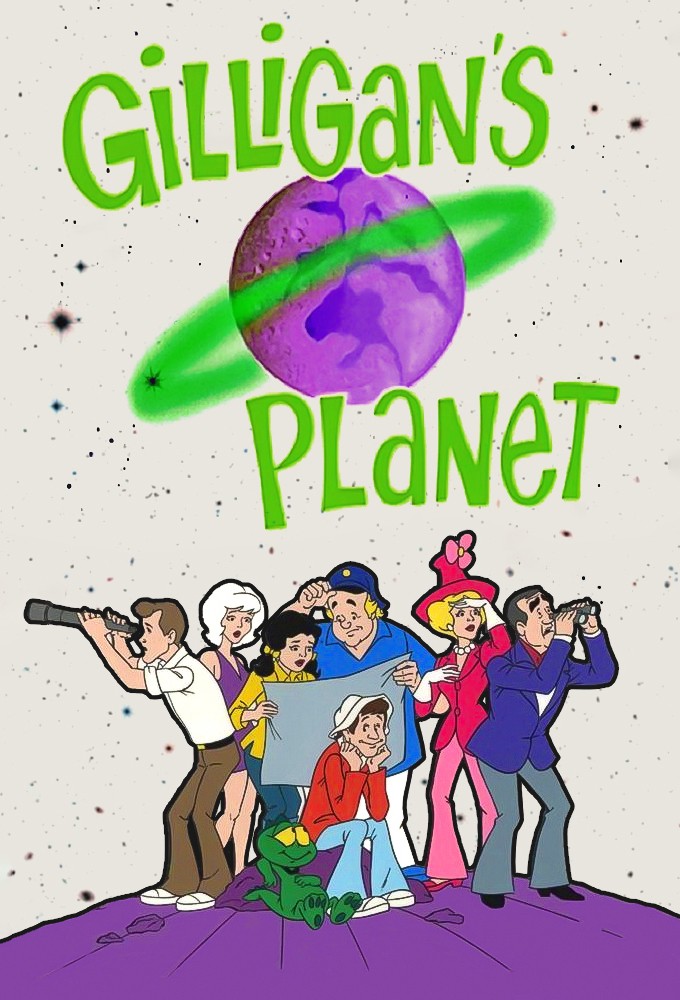 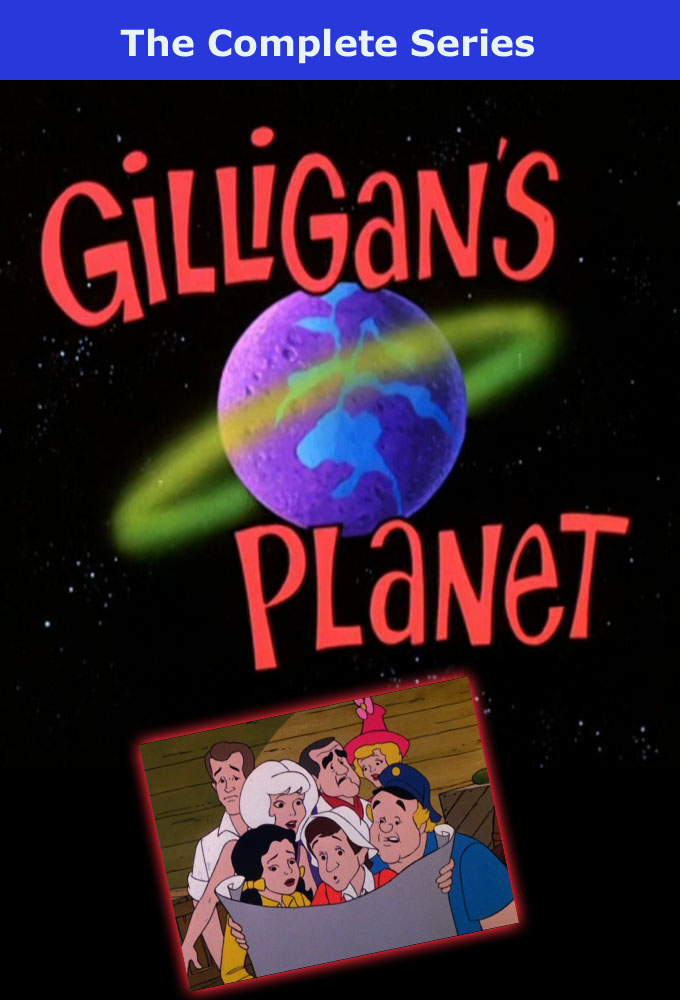