Invasion of the Gold Digger

The girls instantly detest William's demanding girlfriend, Monica. Joan in particular is up in arms after Monica convinces William to renege on a promise to make her co-counsel for a big case because he would look better in the partners' eyes if he handled it himself. Joan seeks revenge on William, and the girls later confront Monica. Toni keeps running into plastic surgeon Dr. Todd Garrett. Although the two seem to have hit it off, Toni refuses to date him because of his lack of height. 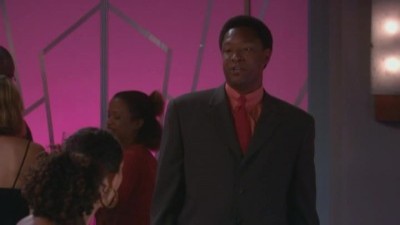