Between Brock and a Hard Place

Joan's enthusiasm about her new engagement is tempered when she learns that Brock doesn't want to have children, but she decides to relax and just focus on the immediate future. However, the issue continues to gnaw at her. Brock explains that, although his behavior may seem selfish, he believes it is wrong for someone to have children that they don't truly want. Joan tries desperately to change his mind; but he insists that they could be around kids by playing an active role in the lives of the children of family and friends. Joan ponders this for a while, but ultimately decides that she wants to have children of her own. Brock insists that they can have kids, but Joan fears that he would grow to resent her. They have a tearful break-up. William, determined to beat Joan to the altar, proposes to Lynn. He promises to support her financially and let her live at his place. Lynn learns that Joan and Brock have split, but keeps it to herself until after she has married William. Me 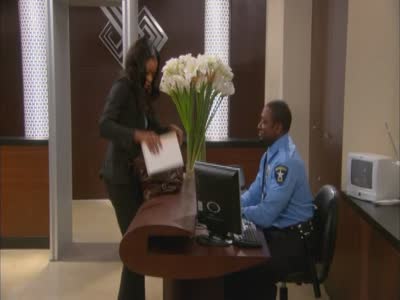