Chitose Fujinomiya, former heiress, currently an orphen, has been kicked out of her super elite school and shunned by her former friends. She is sent to a rural public school, where even pigs, oxen and chickens are students. The only possession she has left is a pink goldfish named Gyopi, given to her by her beloved father, and very valuable. Her family's attorney attempts to steal Gyopi, but is foiled by Chitose's new schoolmates, namely Wapiko, a simple girl who can outrun almost anything and is well liked in school. As it turns out, Chitose isn't poor, the attorney was just hiding her inheritance for himself. Instead of going back to the super rich school, she buys the rural school and attempts to transform it into a refined school to compete with her rival/former best friend with hilarious results, as the students of the rural school don't want to be refined. 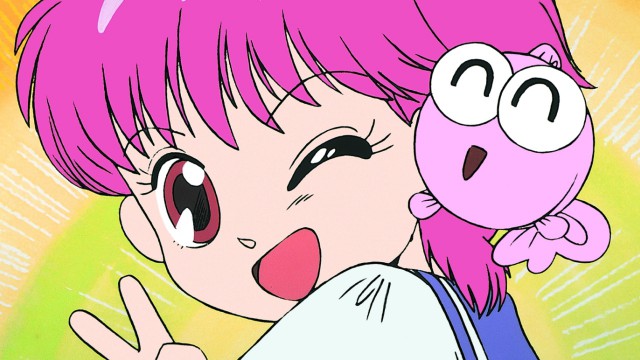 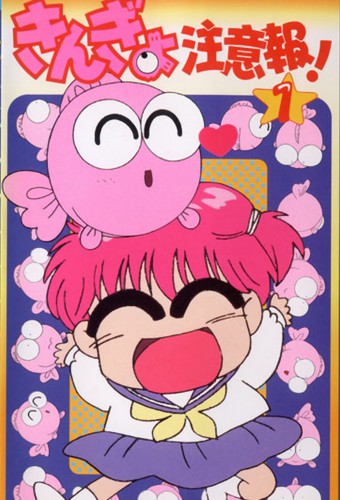 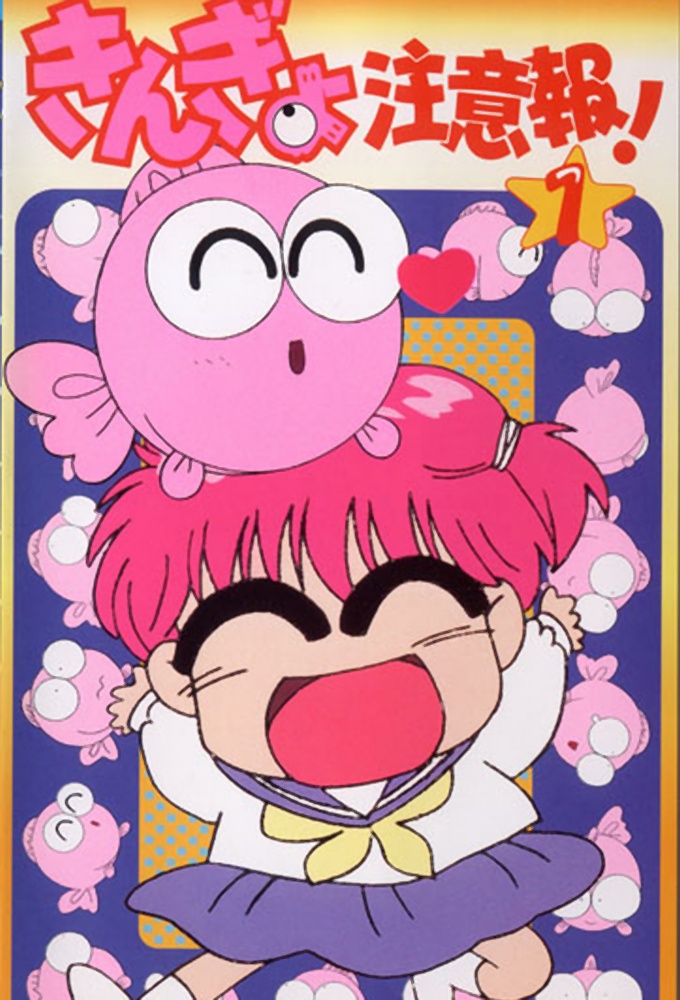