Greatest Hits of the 80s

The stories behind six songs from the decade, examining George Michael's Careless Whisper, Ultravox's Vienna, Culture Club's Do You Really Want to Hurt Me, Sade's Smooth Operator, Eurythmics' Sweet Dreams (Are Made of This) and 1999, which was released by Prince in 1982. Contributors include Midge Ure, Shirlie Kemp, Steve Levine, Paul Morley, Malcolm Gerrie, David Grant and Katie Puckrik. 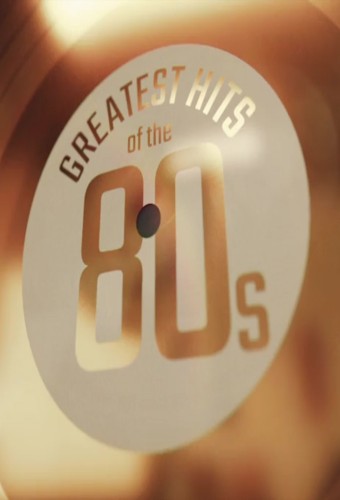 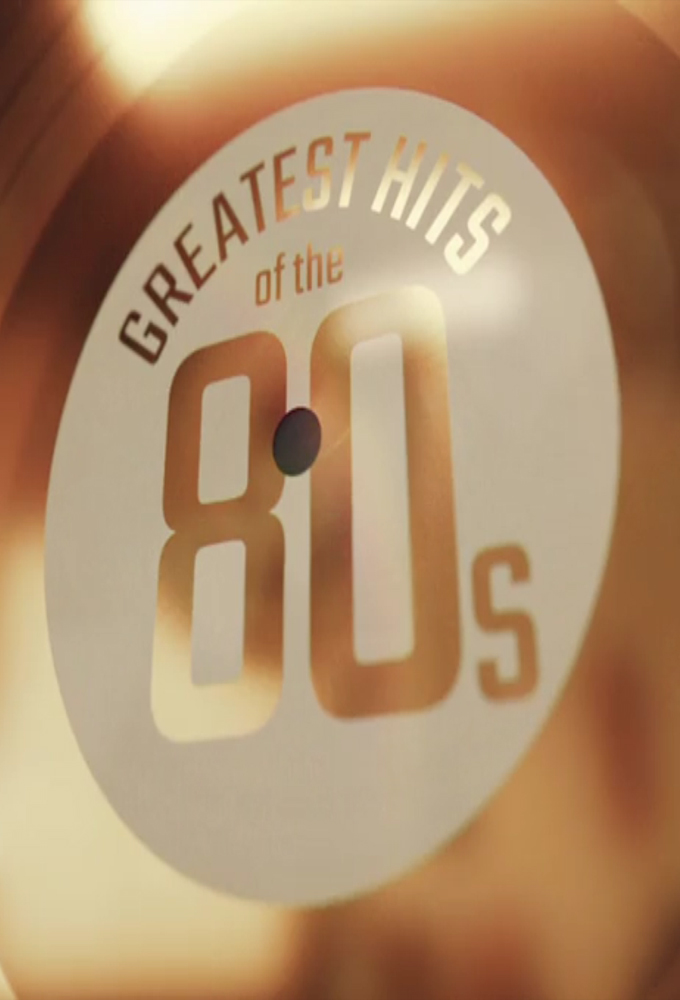