Each episode, directed by a well-known director, involves a pearl-handled .45 semi-automatic pistol as an important part of the plot. The characters in each episode are completely different and unrelated to those who appear in other episodes. The series was produced by Robert Altman and attracted numerous recognizable stars including Fred Ward, Kathy Baker, Carrie Fisher, Daryl Hannah, Randy Quaid, Martin Sheen and James Gandolfini in his first television role. 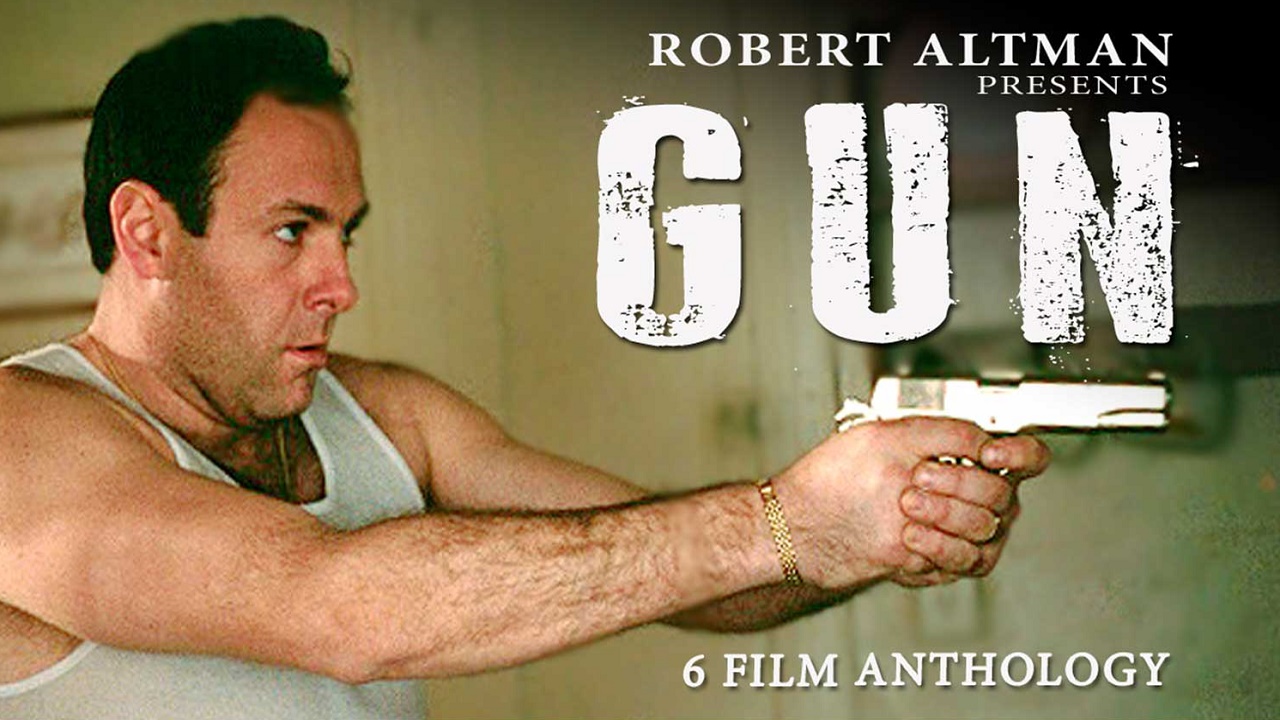 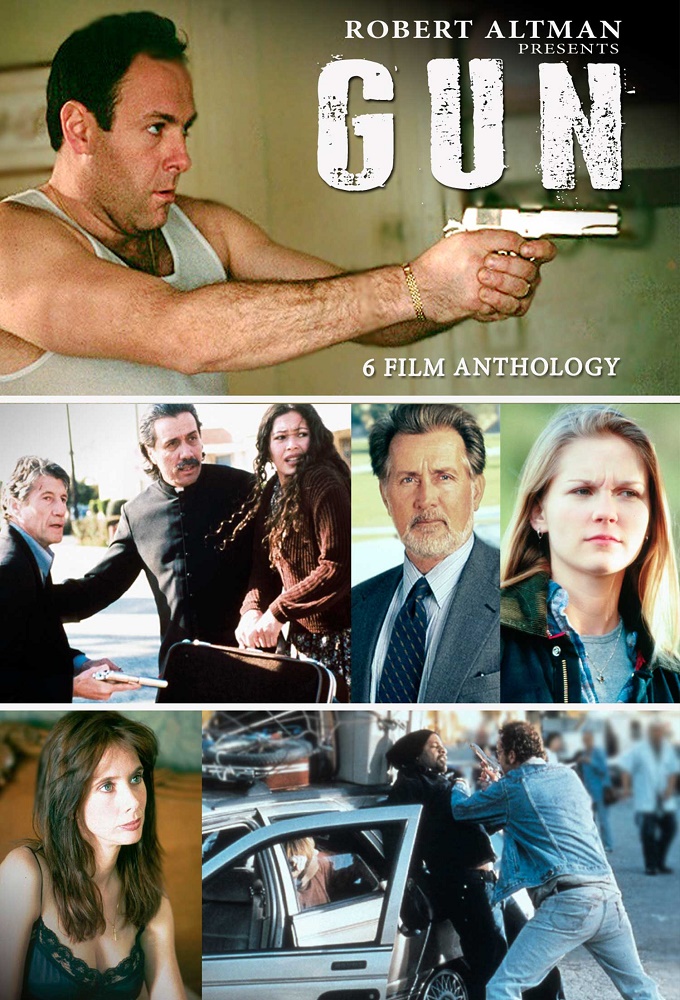 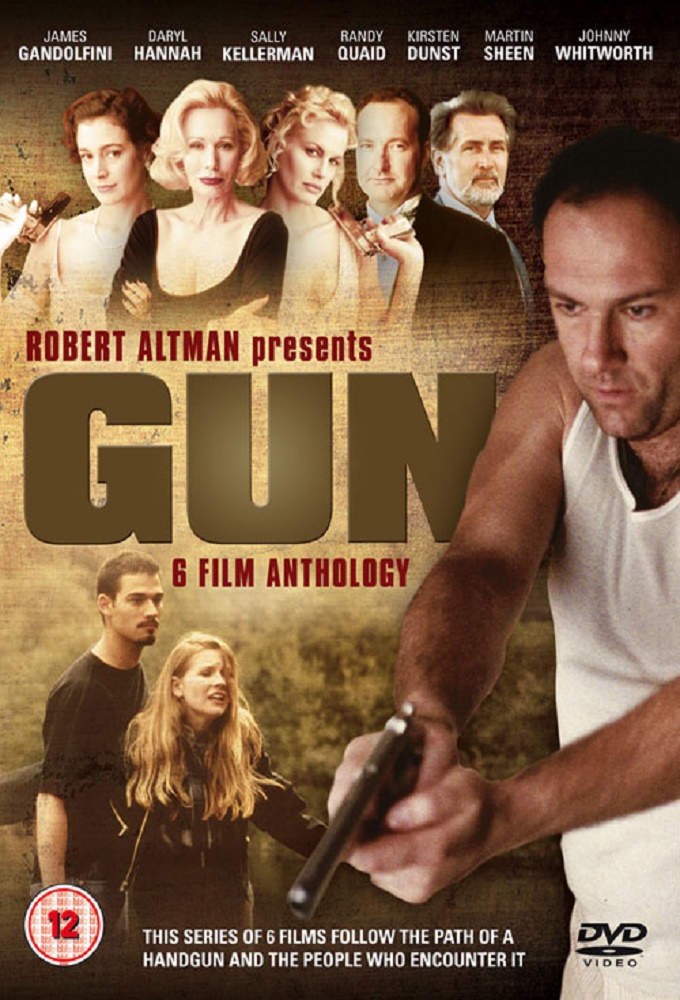