Hang Time is basically just another teen coming-of-age sitcom. The twist here is, however, that it focuses on a boys basketball team with one female team member. The show is generically the same as the rest - same jokes, same gags, same characters, touches on the same issues - but it is one of the best of the genre. In fact, the series was continuosly the highest rated Saturday morning series on NBC's teen line-up. 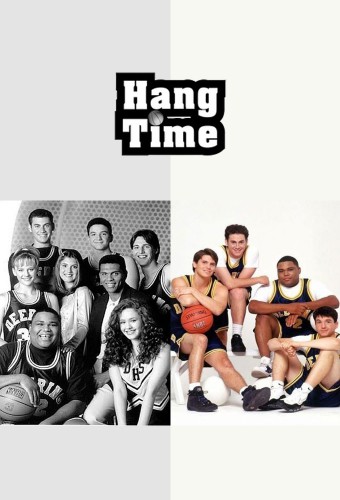 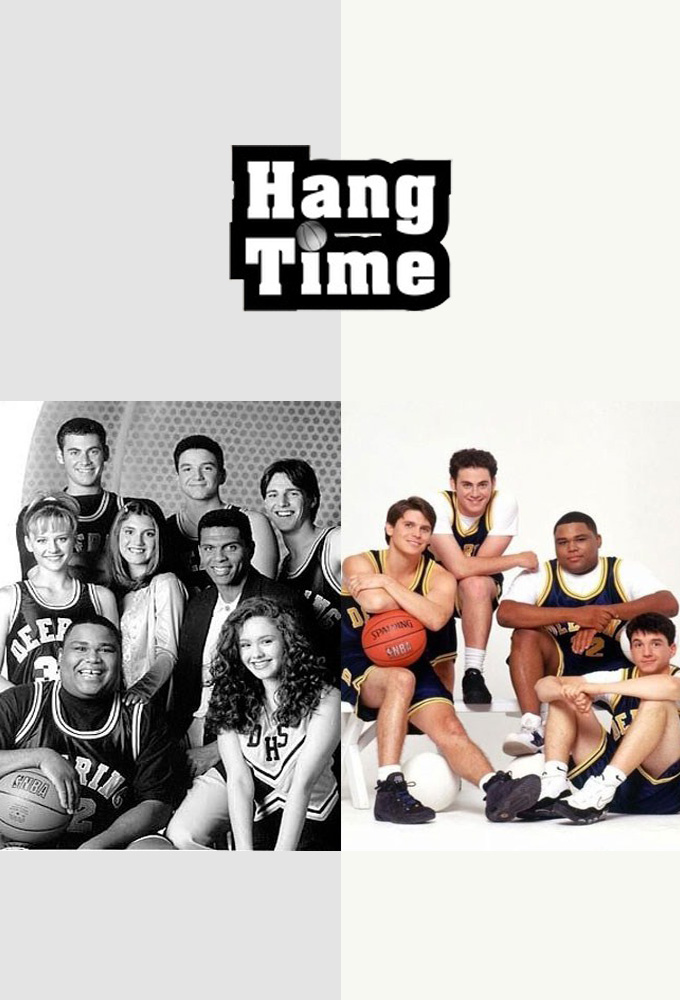