Hawaii can seduce just about anyone...cops and criminals alike. Murder, drug-running and organized cartels filter through the unique island culture to represent just some of the big-city casework that this big island police force confronts. Where else would cops discover a smoldering torso at the base of an active volcano? The diverse group of cops and detectives may work against a breathtaking backdrop of jungles and seascapes, but they can never take a vacation from the tangle of local and international criminals who constantly cross their paths. It's never a typical crime scene and these are not TV's typical cops - which is exactly what makes "Hawaii" so alluring. Michael Biehn ("Terminator"), Sharif Atkins (NBC's "ER"), Ivan Sergei (NBC's "Crossing Jordan"), Eric Balfour ("Six Feet Under"), Aya Sumika and Cary Tagawa star. Jeff Eastin is the creator and executive producer. Daniel Sackheim ("The Lyons Den") directs. "Hawaii" is from NBC Universal Television. Broadcast His 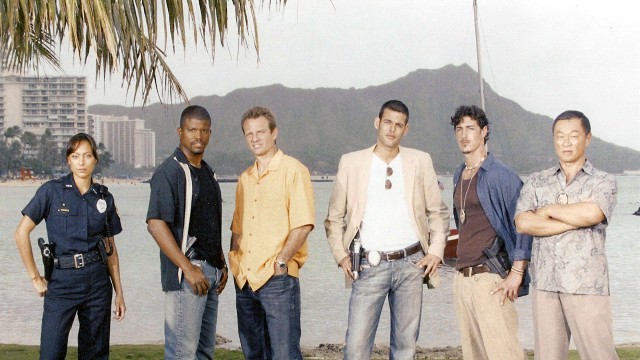 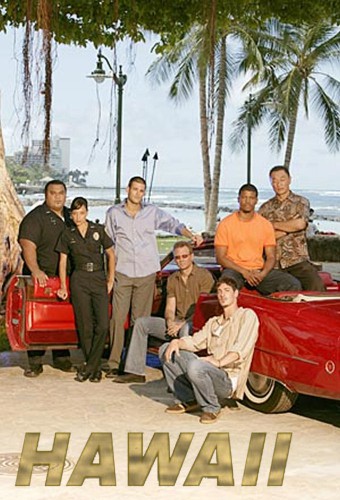 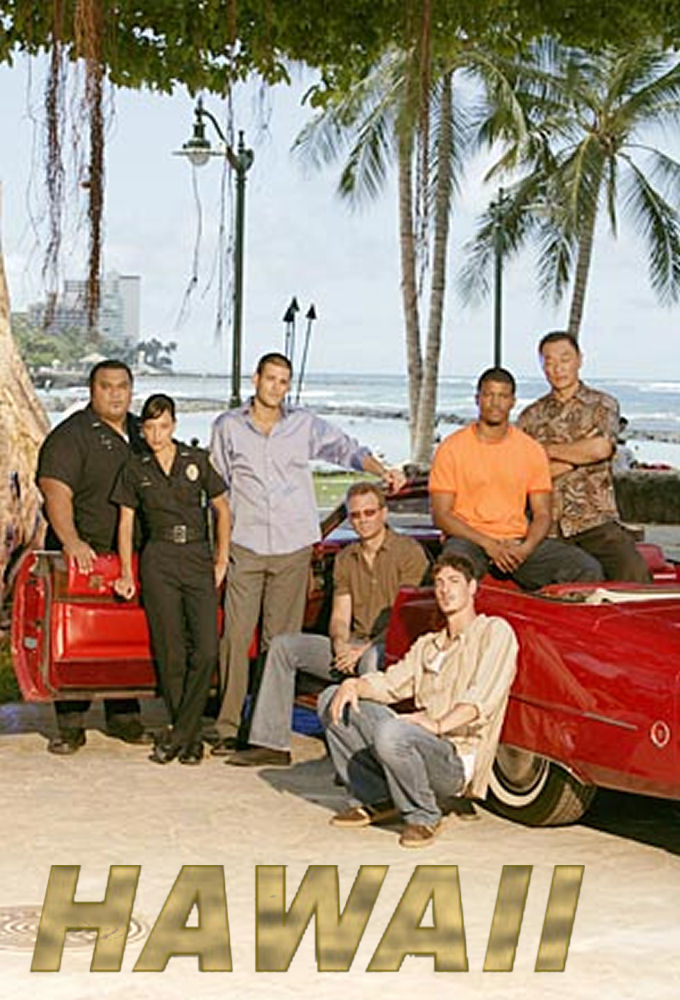