Herman Brooks is an aspiring writer working as a fact-checker for a magazine publisher. While dealing with life in the Big Apple, his inner thoughts and feelings are played out by four characters representing: His intellect, his fear, his sensitivity, and his lust. Herman's "outer world" consists of a trivia-trove of a boss, two female co-workers, one mouse-ish and the other a snobbish social-climbing bombshell, and a best friend who's both a successful writer, a sexist pig, and an all-around fun guy. Every episode we get to see Herman get through the many crises in his life with everything going on inside his head. 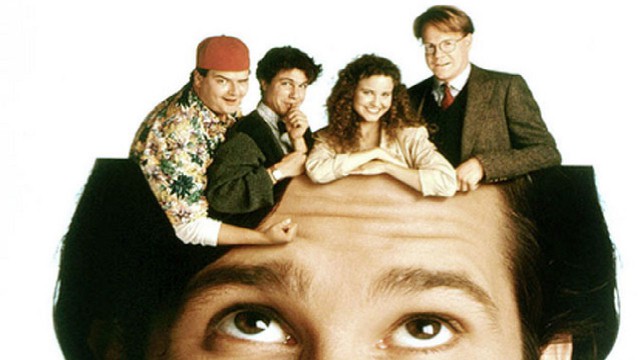 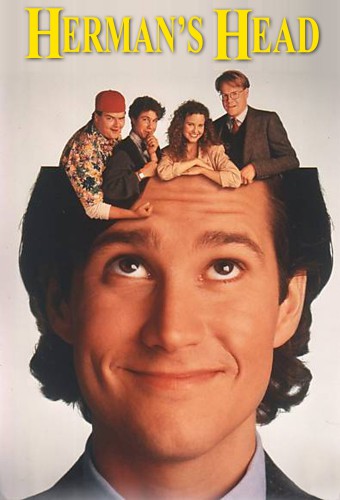 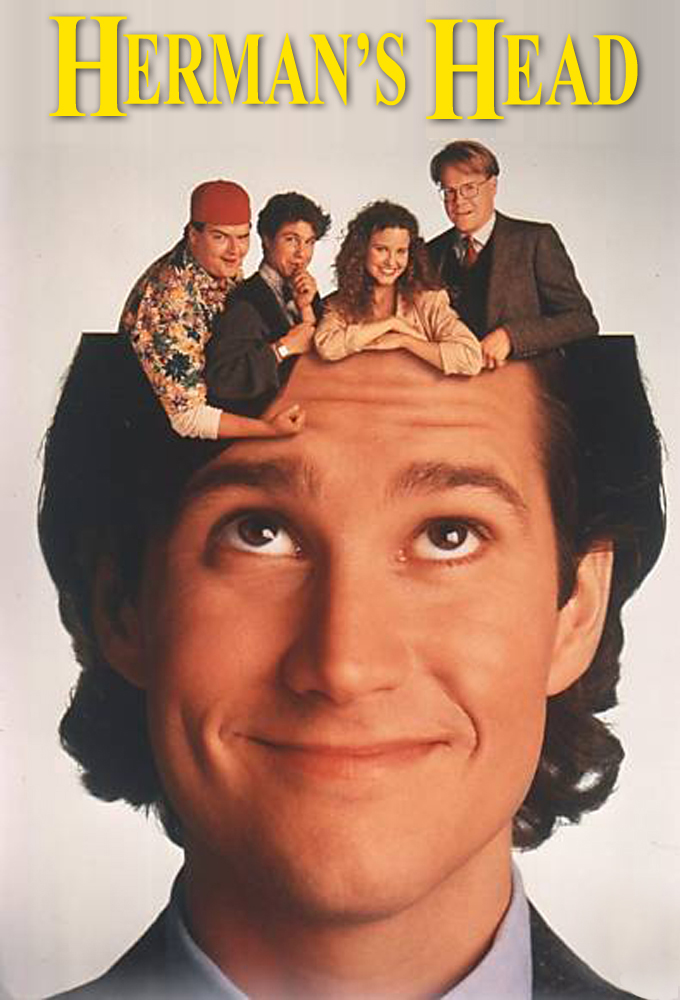