Siggi, a recently-divorced 38 year old, finds himself at a crossroads in his life when his father dies and leaves him his video rental business he founded in 1979. The business, while fledgling, has always been run with great ambition and seamlessly managed the transition between changing media. Anton, the rental’s only staff member is a certified film buff who knows each film in the store by heart. Siggi tries to make sense of his new life and his father’s unexpected death (by spontaneous combustion). As he stumbles upon some hidden secrets, he slowly builds his reputation as a private investigator. Siggi starts taking on cases which he solves with the help of film buff Anton and the sandwich delivery girl who comes by the store every day to replenish stock. Together they uncover shocking secrets. A can of worms is opened, and all hell breaks loose.

END_OF_DOCUMENT_TOKEN_TO_BE_REPLACED 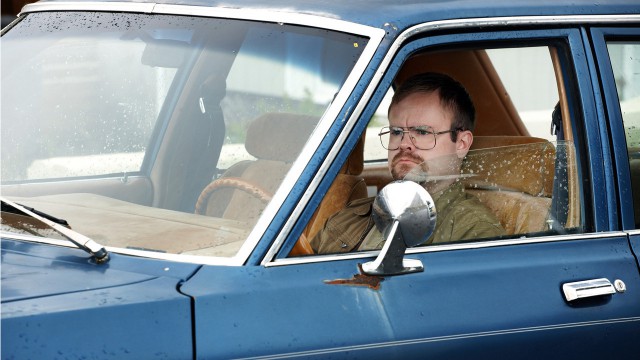 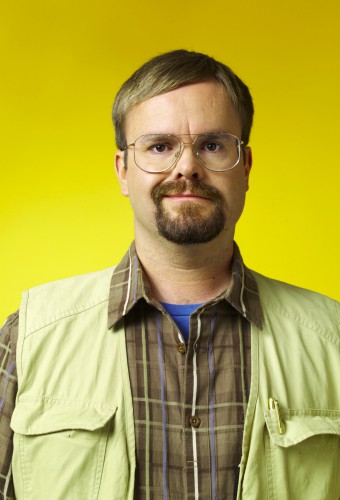 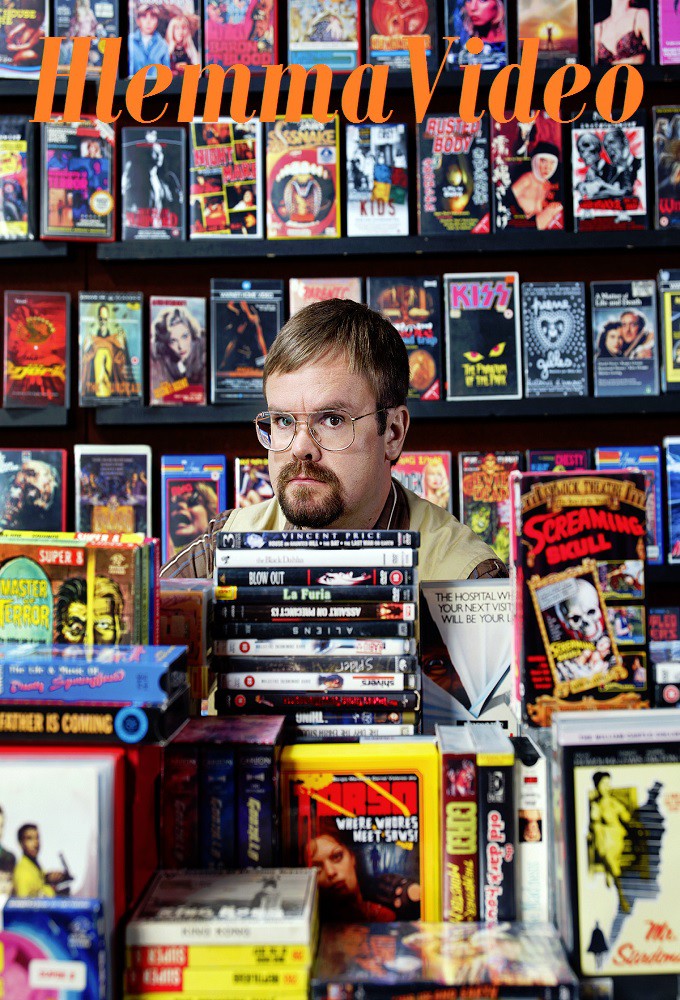 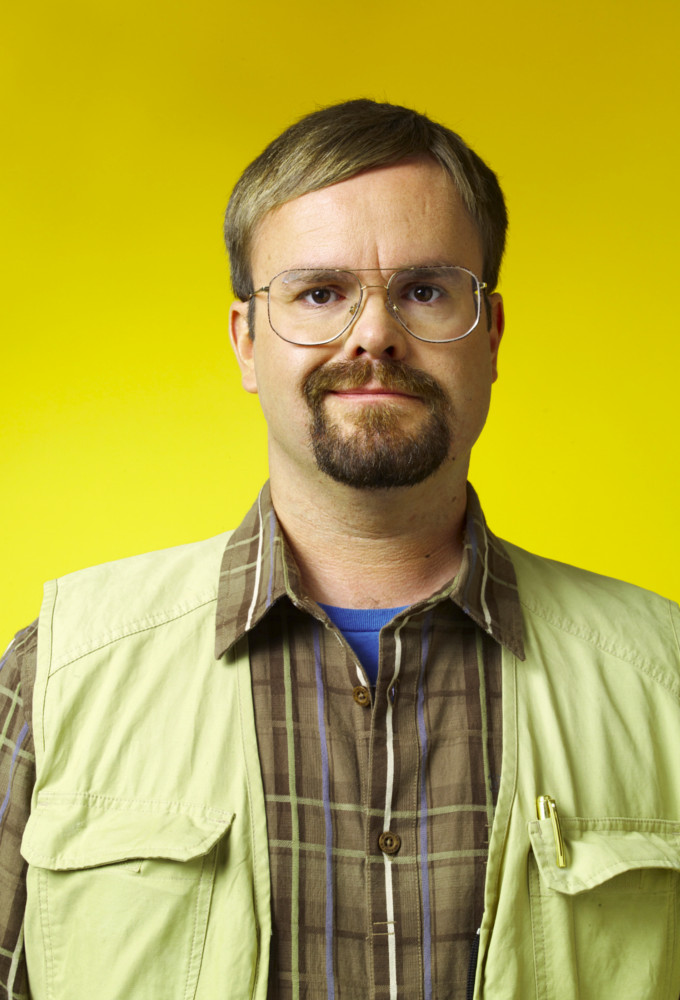