Ballard and Gharty investigate the deaths of two single women who were bought drinks by a married couple. The victims were stunned and then strangled. The other detectives receive detailed information that helps them close the open Mahoney drug shootings. Their helpful informant turns out to be Lewis, who has a hearing coming up Ballard and Gharty get their suspect in the box and he claims to be the one to stun the victims, but his wife actually did the strangulation. Ballard is skeptical about the woman's involvement, but the evidence points to the couple. 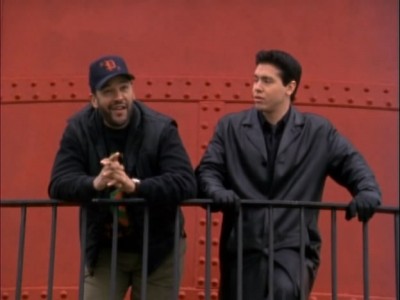