Debbie Straub signs the plea agreement, pointing to Craig as the killer of the baby. Falsone wants more time to work on the case. Danvers reminds Kellerman there was a time when the truth mattered more than his paycheck. Gharty goes off when Sheppard and MGee ask to many questions about Kellerman's leaving of the homicide unit. Kellerman appears to begin doing the right thing, but doesn't pass anything on to anyone who might be able to do anything with it. Craig believes that Debbie isn't going to let him down and he has no plans to testify on his own behalf. Ballard searches for a dinner date when Falsone leaves a message he won't be joining her. When she sees him in the Waterfront later, she lets him know how she feels about his method of communication. The case goes to trial, Debbie testifies that Craig killed the baby; with no evidence to the contrary, the jury finds Craig guilty. Falsone talks with Craig about what really happened; however, it is all to no avail as the following m 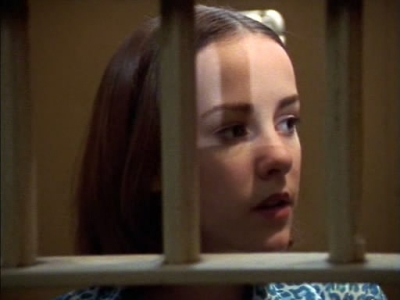