The Internet is stage for a ritual murder, which was staged -- which was staged, or was it? The body is found the following morning and Sheppard takes the call, her first since the beating. Since Lewis can't be found, she partners with Bayliss. Second shift detectives Bonaventura and Austin catch word of the day shift's case. It seems the victim in Sheppard's case was a witness they had interviewed the day before about an online murder hoax. The detectives are informed about another murder that is scheduled for midnight. It's a red ball. The detectives try to put the clues together, but come up with nothing and must wait until the netcast begins before they can trace the killer. The trace is successful, but when they arrive at the scene, the killer has left them a computer with the words ""Ha Ha Fooled You."" Barnfather wants Bayliss reassigned as primary if something doesn't turn up soon. Sheppard goes online to flush out the killer. He advertises another murder will take place at www.i 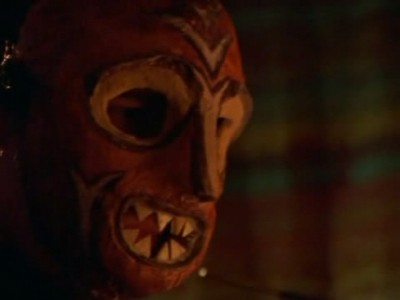