Icons digs deep to get the real history of the Sony PlayStation, starting with its beginnings as a parts-maker for Nintendo consoles and the development of a CD-based game for Nintendo. After Sony was double-crossed by Nintendo when they decided to drop Sony for Philips, Ken Kutaragi fought to develop the technology as a 3D game console despite Sony's reputation as a consumer electronics company. However, the company was able to gather the support of Japan's top game developers and publishers and push the PlayStation to the top of the sales charts and changed the way the world saw video games. 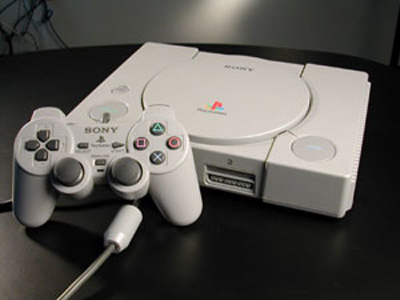