Icons delves deep into the history of the NES, the console that changed the world. From its beginning in Japan over 150 years ago, through the boom years of the 1980s and 1990s to its present place as one of the most recognizable names in gaming, Nintendo has always been about innovation and visionary gameplay, but nothing they've created was more visionary than the Nintendo Entertainment System. While gamers know the NES as pure fun, the story behind the game is pure drama, from the incredibly risky launch of the NES in America to Nintendo's sometimes contentious relationship with game developers. Videogame luminaries featured include Don James, the Executive Vice President of Operations for Nintendo of America and legendary game designer (and creator of Mario) Shigeru Miyamoto. 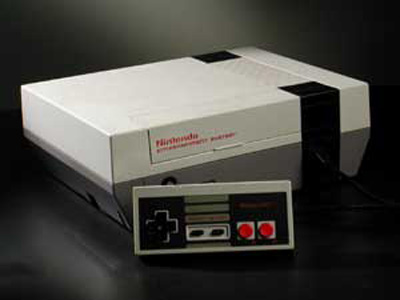