In love with Ramón

Fabiola and Andrea become orphans when their parents die in a plane crash. Both of them, as well as their grandmother, Hortensia, are shocked when they learn that the beneficiary of their parents’ inheritance is precisely Juana, the poor woman who works as their nanny. The entire Medina family is outraged by the news and they push Juana to give them the insurance money. She is tired of everyone’s selfishness and she clears it up to them that she won’t allow anyone to distribute the money because she will do it herself keeping in mind Andrea and Fabiola’s well-being. Hortensia kicks Juana out of the house not anticipating her grandchildren would stand up for her, but eventually they get to throw her out. Juana is not interested in money as her biggest concern is her son Ramón, a generous boy who used to work in a small town as a mechanic but had to move to the Capital city after falling in love with Sofia, the daughter of a mafia boss, who is forced to break Ramón’s heart and required him to leave in order to protect him from her father. Ramón arrives to Luisa and Dalia’s house, surprising Juana big time. She updates him with the news about her bosses’ death and the “million dollars” reward. Ramón suggests his mother to give the insurance money away to the Medinas to avoid getting in trouble with them. Dalia takes Ramón to Antonio’s workshop to apply for a job and, to his surprise, he meets with Fabiola there, who never misses an opportunity to make him feel miserable telling him she is the owner and is not planning to hire him. Despite their differences, there is a special chemistry between them and they can’t hide the love and hate they feel for each other, which creates conflicts to her and her relationship with Francisco since he gets crazy jealous every time he sees them together. Fabiola accepted to work at the workshop out of ambition. Ramón unmasks her making her admit in front of Juana that she only started wor 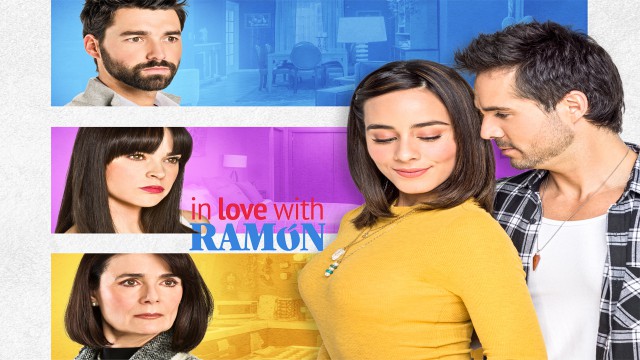 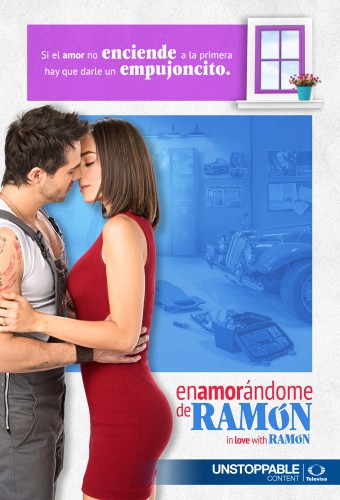 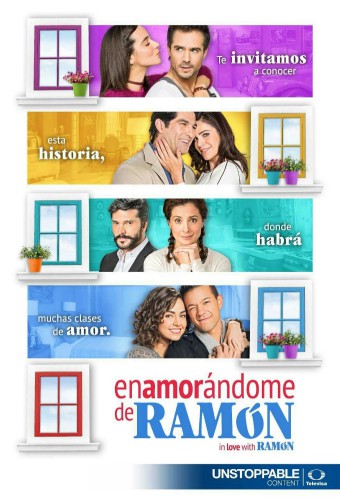 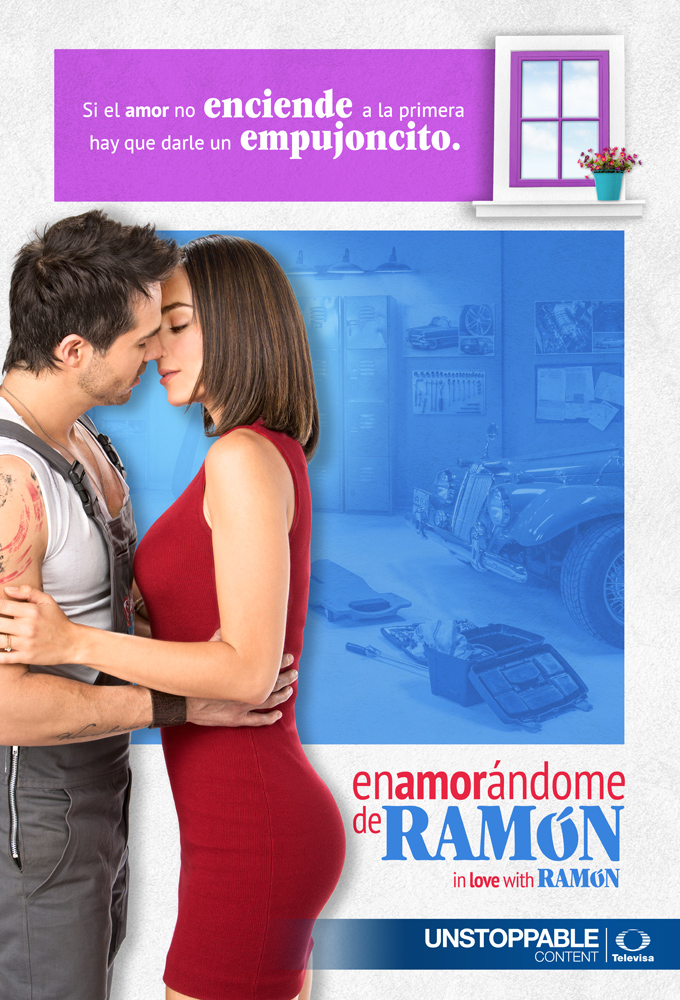