In the Heat of the Night

Based on the critically acclaimed novel and film of the same name, this series provides a hopeful, yet honest look at life in the new South. Set in the fictional Sparta, Mississippi, the show is a blend of heartfelt drama and folksy humor, portraying both the professional and personal pursuits of Sparta P.D's officers. Series star Carroll O'Connor, in a role far removed from Archie Bunker, served as executive producer. Using the pen name Matt Harris, O'Connor was also the story editor and wrote many of the episodes.

END_OF_DOCUMENT_TOKEN_TO_BE_REPLACED 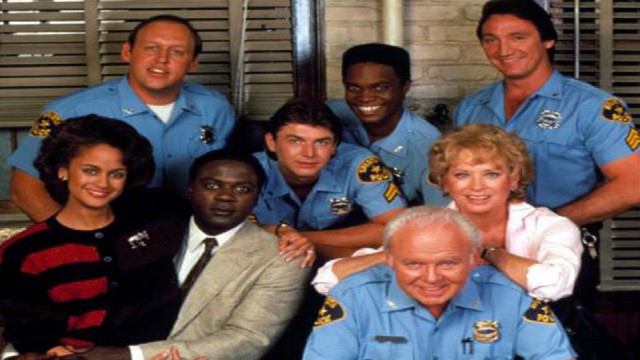 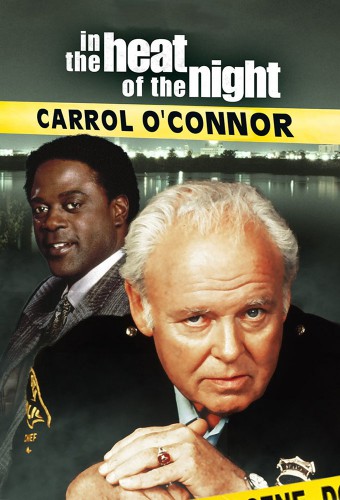 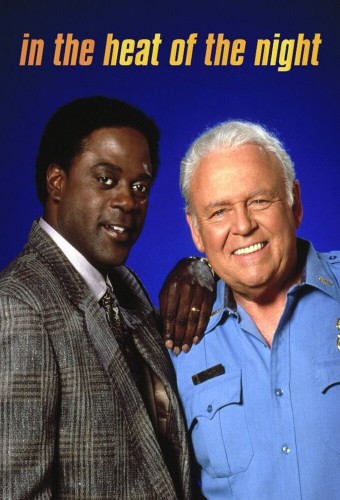 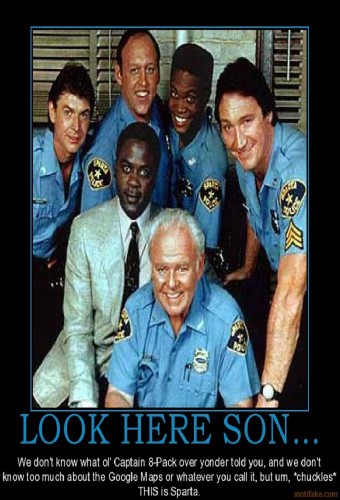 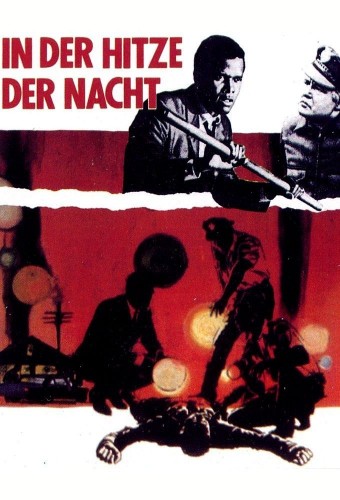 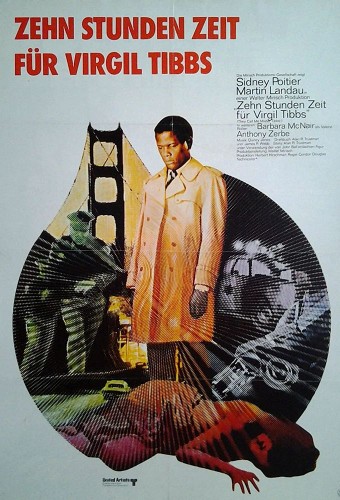 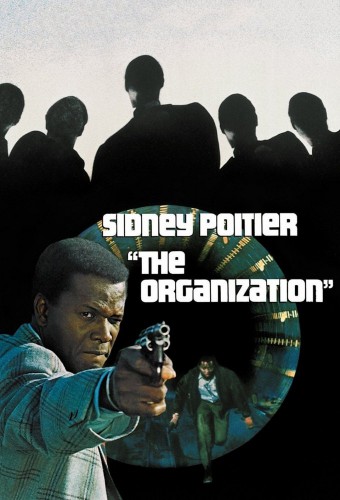 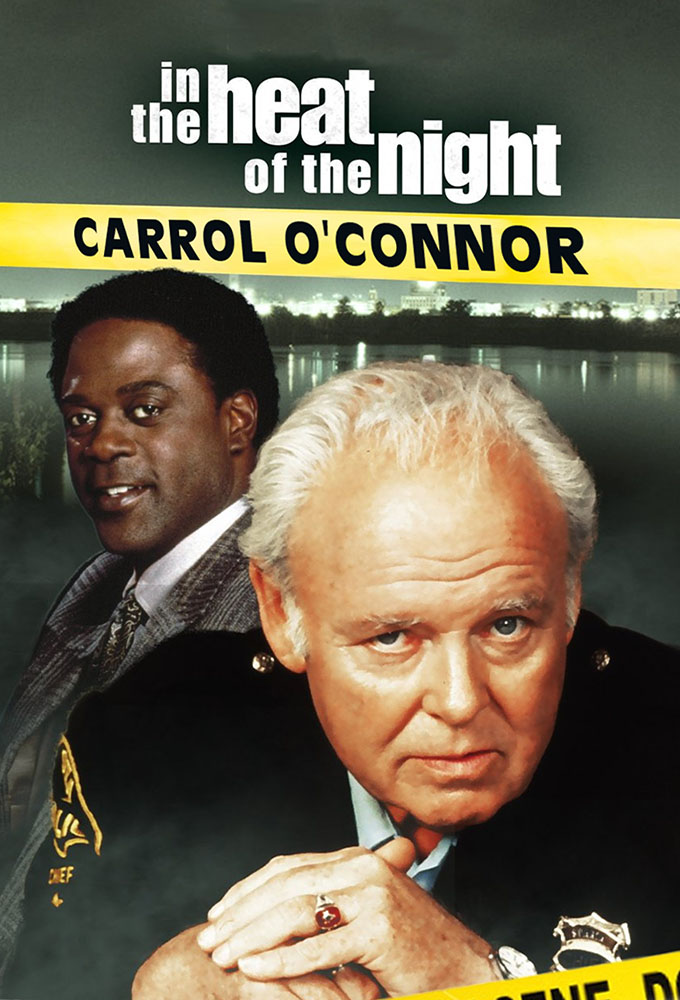