Inside the NFL is one of the longest running, Emmy award winning sports shows on cable television today. Each episode has some of the most exciting player profiles, interviews and footage as well as expert comentary from past players from around the NFL. Current hosts include James Brown, Cris Collinsworth, Phil Simms and Warren Sapp who provide the in depth coverage that fans have come to expect since the shows long history. 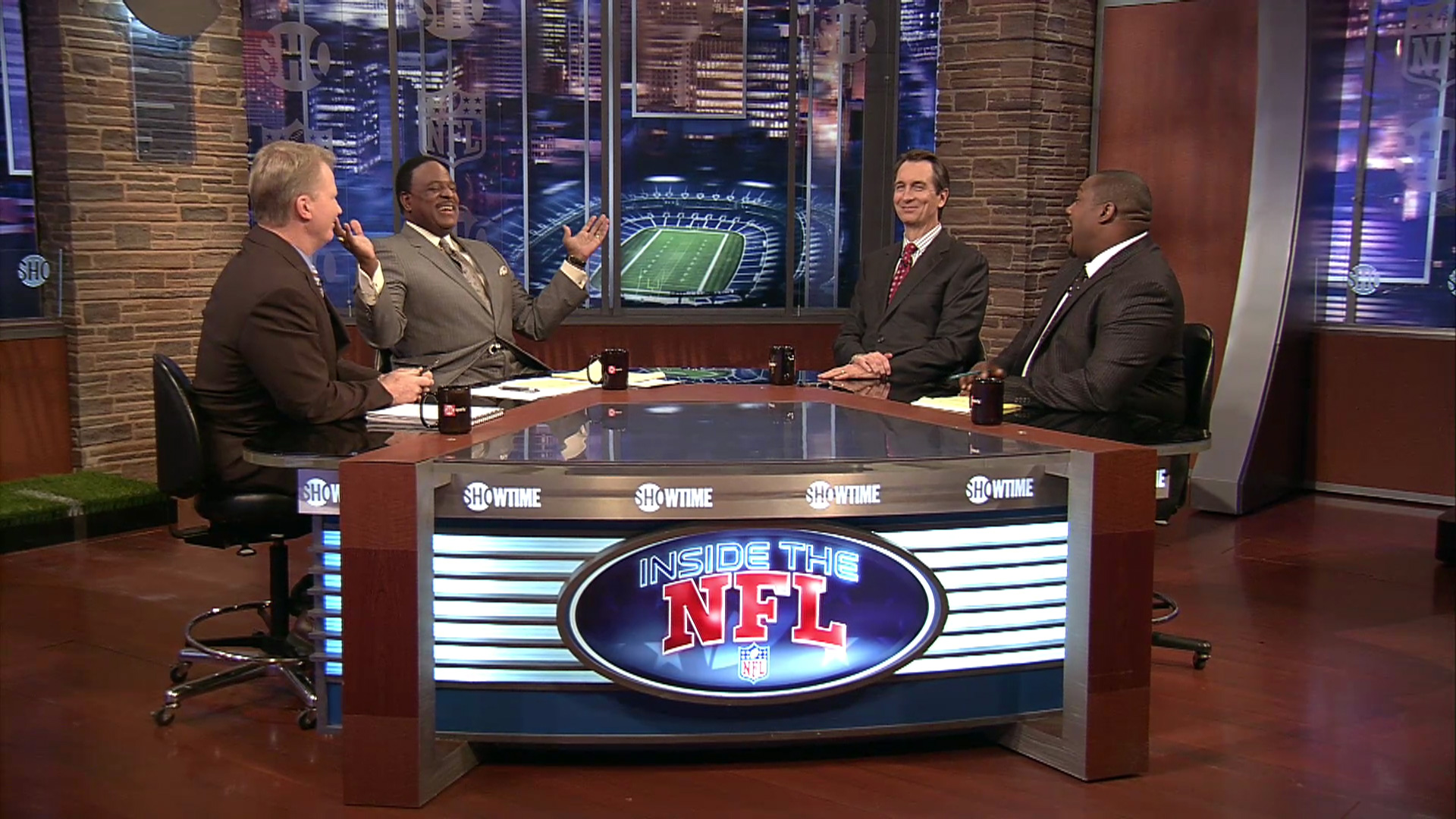 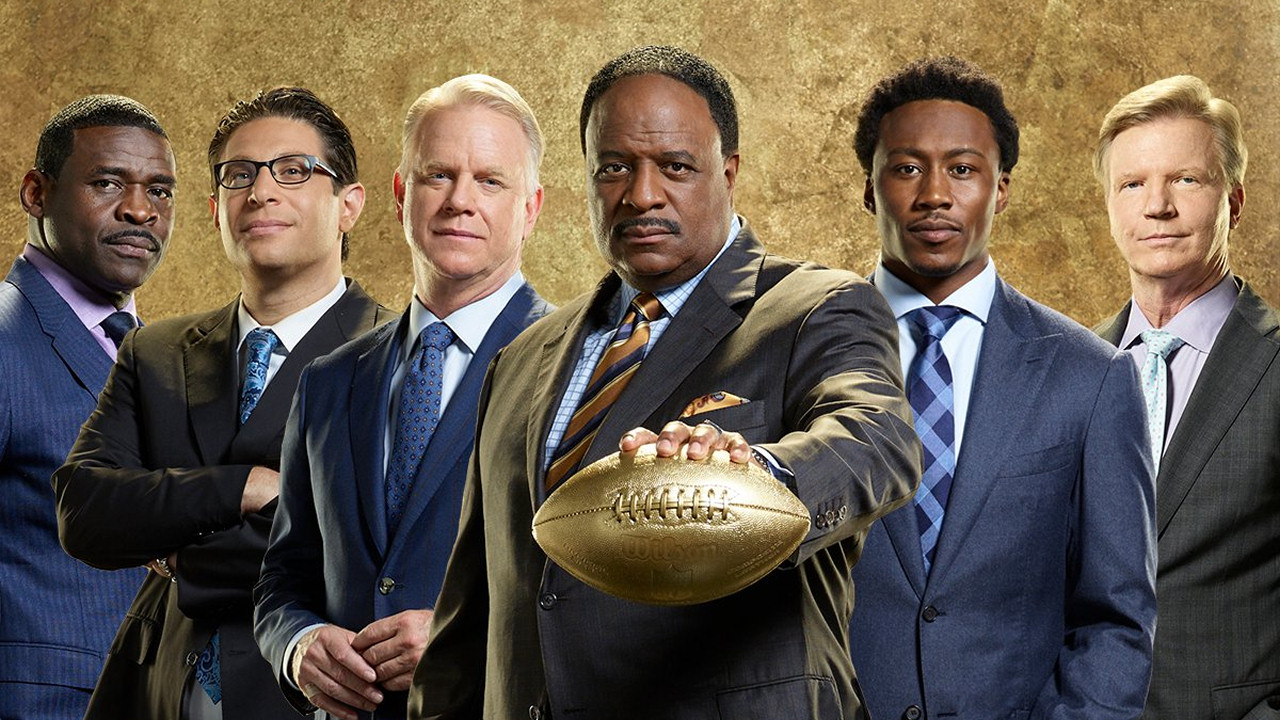 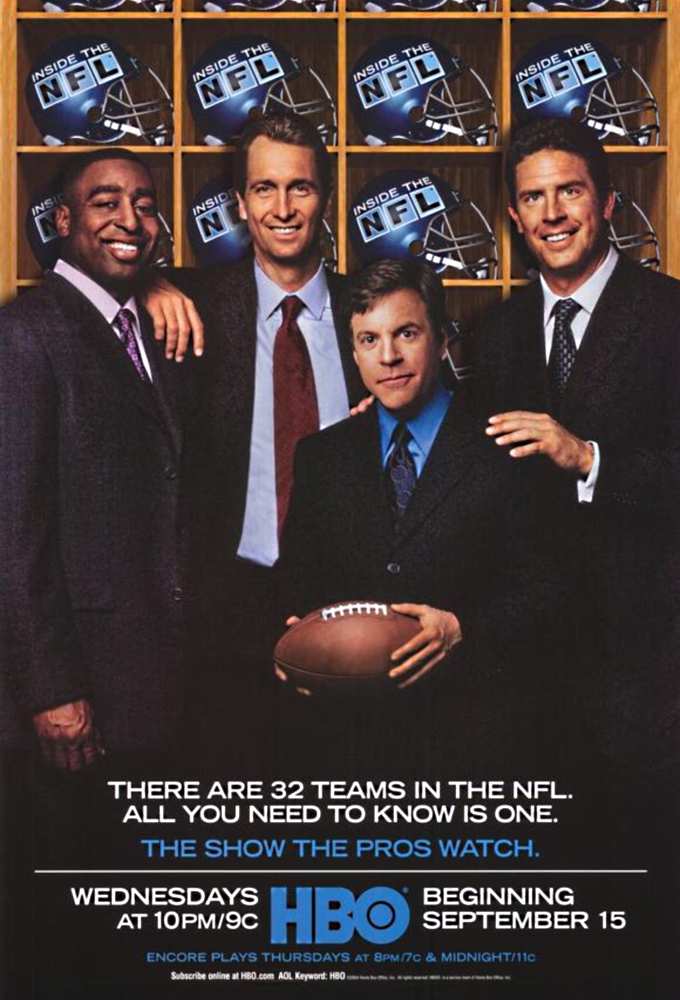 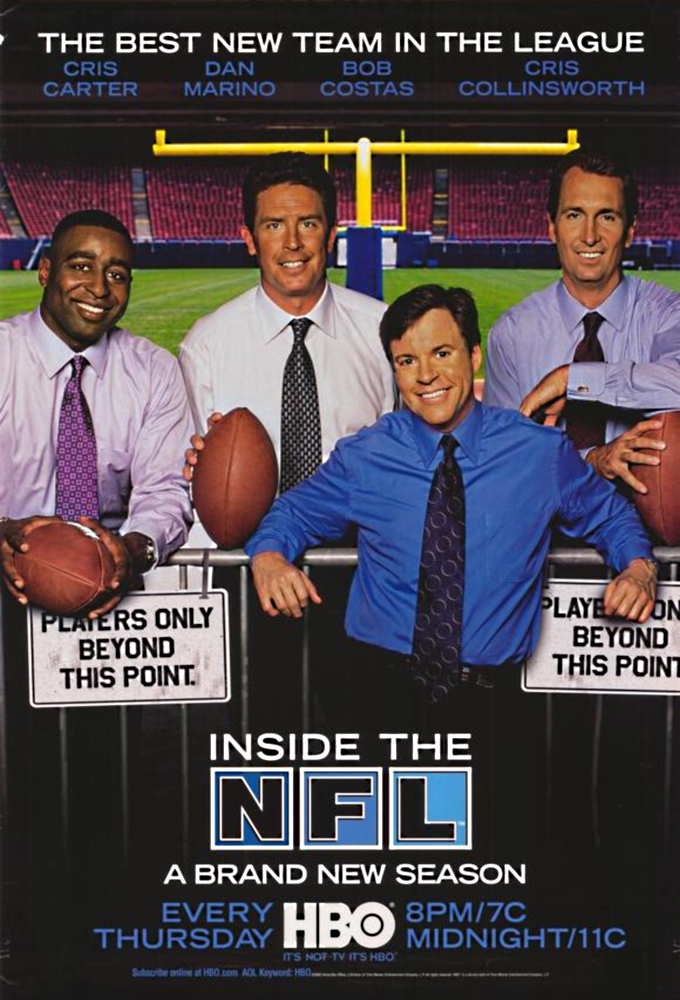 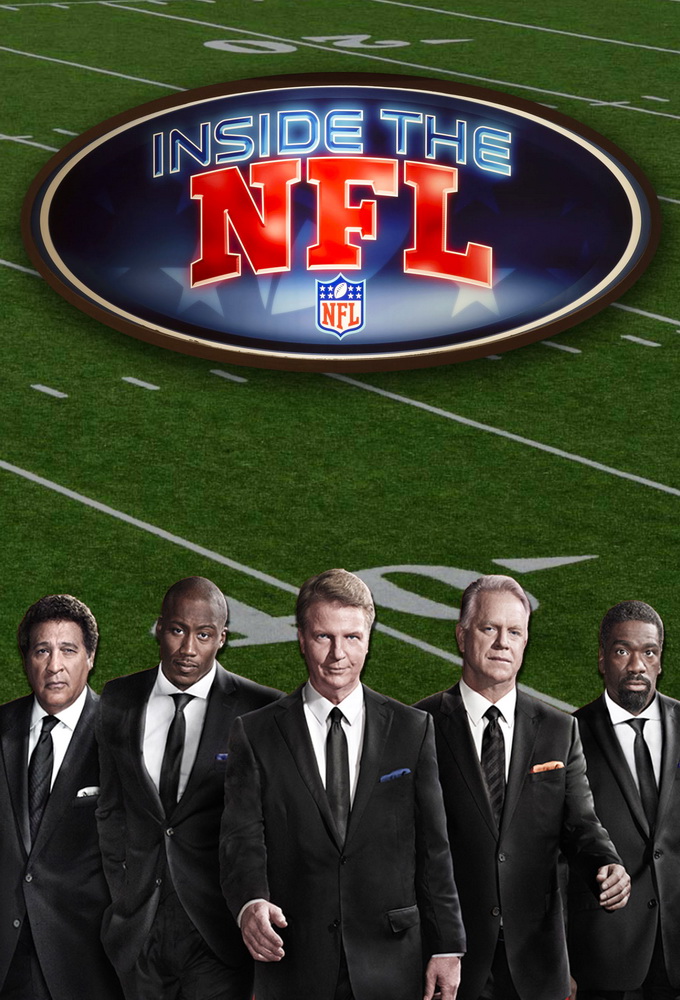