A six-part mini series produced by the BBC & the American channel, Sci Fi. The mini series went out in 1998. The plot was simple but effective. A team of miltary and scientists discover that a hostile alien force is planning to turn Earth into a breeding farm. Another alien race, the echos, tried to warn the Earth about the aliens (ND's) during the Second World War. However, only one person listened and he went off with the Echo's. In the late 1990's a UFO is shot down with the returning man. Suddenly the small team is left to defend the Earth. However, the ND's had been poisioning the Earth for over 50 years and men are dying out while women could become hybrid creatures. Nothing seems able to stop the ND's.

END_OF_DOCUMENT_TOKEN_TO_BE_REPLACED 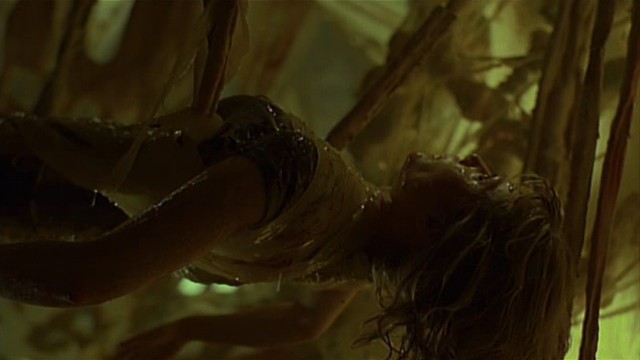 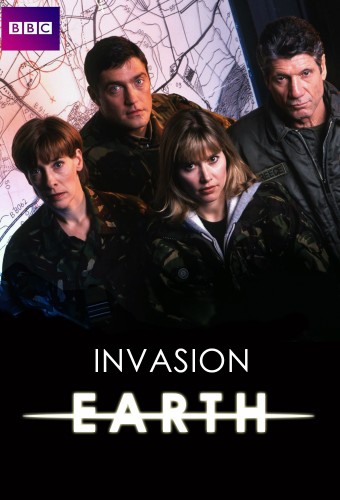 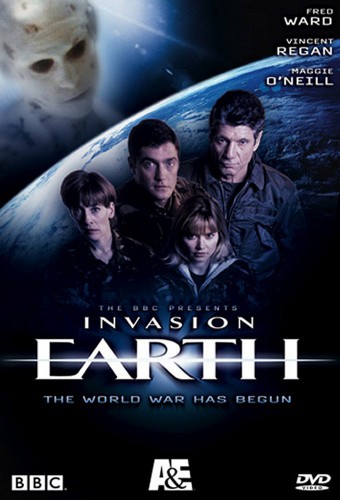 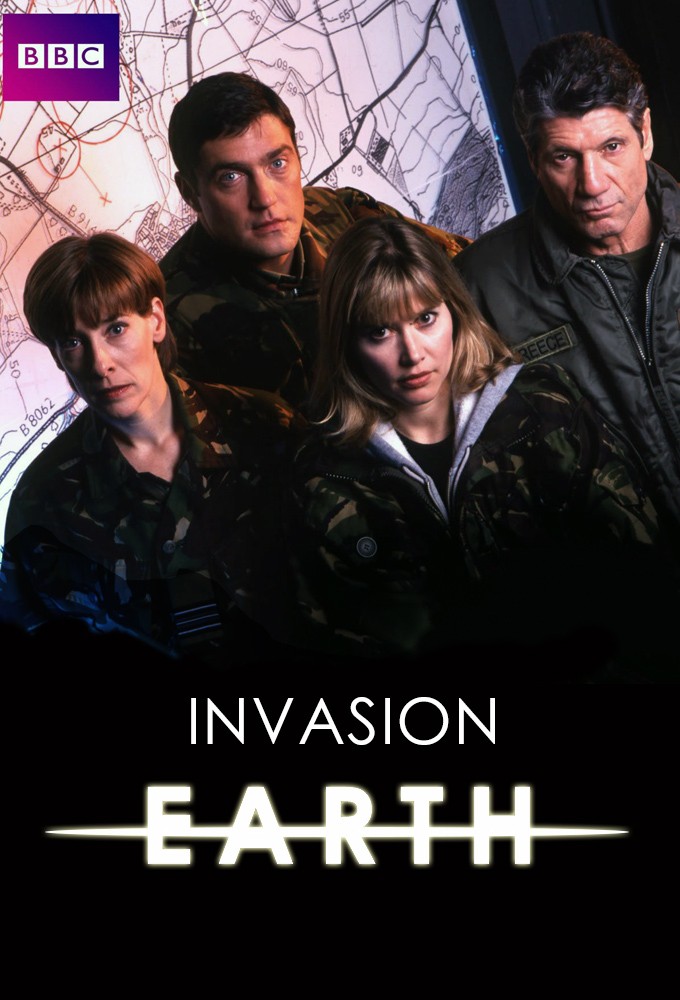