Darren was diagnosed with oropharyngeal cancer, a rare form of mouth cancer, at the age of only 31. But that was not the only shocking news that he had to deal with. Most oral cancers are caused by smoking or drinking, but Darren's was caused by the Human Papillomavirus (HPV), which is sexually transmitted. Darren had caught it through having oral sex. New research shows that there has been a dramatic increase in the number of HPV-related oral cancers amongst young people. Jaime Winstone sets out to discover why the statistics are rising and whether anything can be done to stop this trend. Sadly, she has an intimate relationship with cancer - as filming began, her close friend Paul died from pancreatic cancer aged only 26. Whilst his cancer was not preventable, Darren's was. HPV is recognised as the cause of cervical cancer in women and so, two years ago, the government introduced a national vaccination programme for teenage girls. But if a vaccine exists, why is it not also given to boys to protect them from developing HPV-related cancers? Although this oral cancer is still relatively rare, the HP virus is common, with an estimated 80 per cent of adults having it, without any symptoms, during their lives. Jaime's journey takes her to meet Dr Margaret Stanley, an expert on HPV and Professor Hisham Mehanna, a head and neck specialist at University Hospital, Coventry whose research has shown an increase in HPV-related oral cancers. Jaime talks to teenage boys about what they know of HPV and to teenage girls about why they are reluctant to get the freely available vaccine, before confronting the Department of Health over why they currently do not vaccinate boys as well as girls on the NHS. 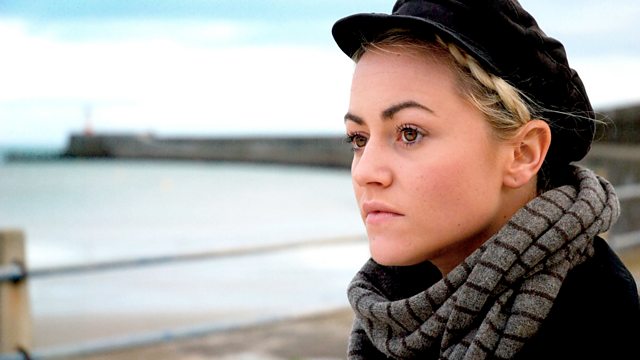