I've Got a Secret

I've Got a Secret (1952-1967) is a weekly panel game show produced by Mark Goodson and Bill Todman for CBS television. Created by comedy writers Allan Sherman and Howard Merrill, it was a derivative of Goodson-Todman's own panel show What's My Line?. Instead of celebrity panelists trying to determine a contestant's occupation, the panel tries to determine a contestant's "secret": something that is unusual, amazing, embarrassing, or humorous about that person. The original version of I've Got a Secret premiered on June 19, 1952[1] and ran until April 3, 1967. This version began broadcasting in black and white and switched to a color format in 1966, by which time virtually all commercial network programs were being shown in color. The show was revived for the 1972-1973 season in once-a-week syndication and again from June 15 to July 6, 1976, for a Summer run. Another production ran on the Oxygen cable channel in a daily version, with original episodes airing from 2000 through 2003. GSN ran a revival from April 17 to June 9, 2006 with an all-gay panel. In October 2006, GSN opted not to renew the show for a second season, although reruns remained on its schedule for some time afterward. (Wikipedia) 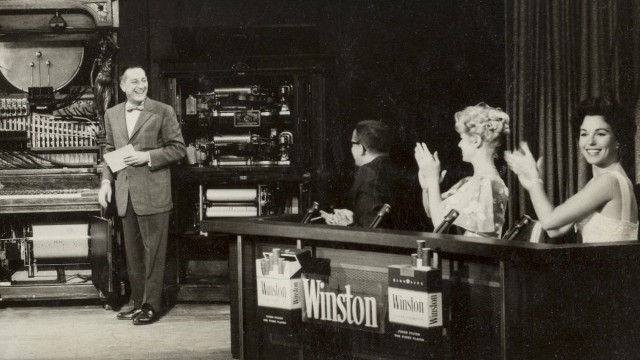 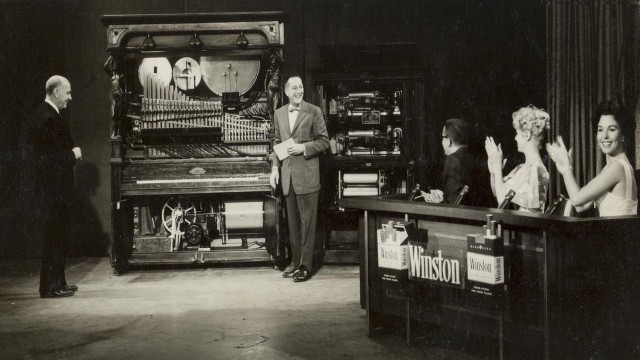 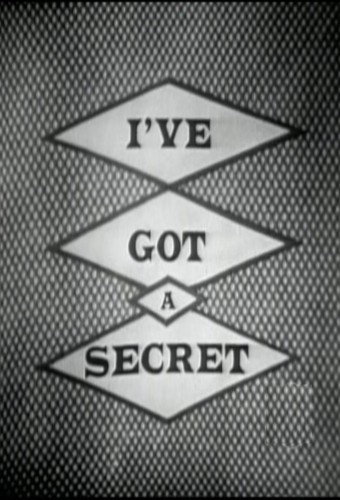 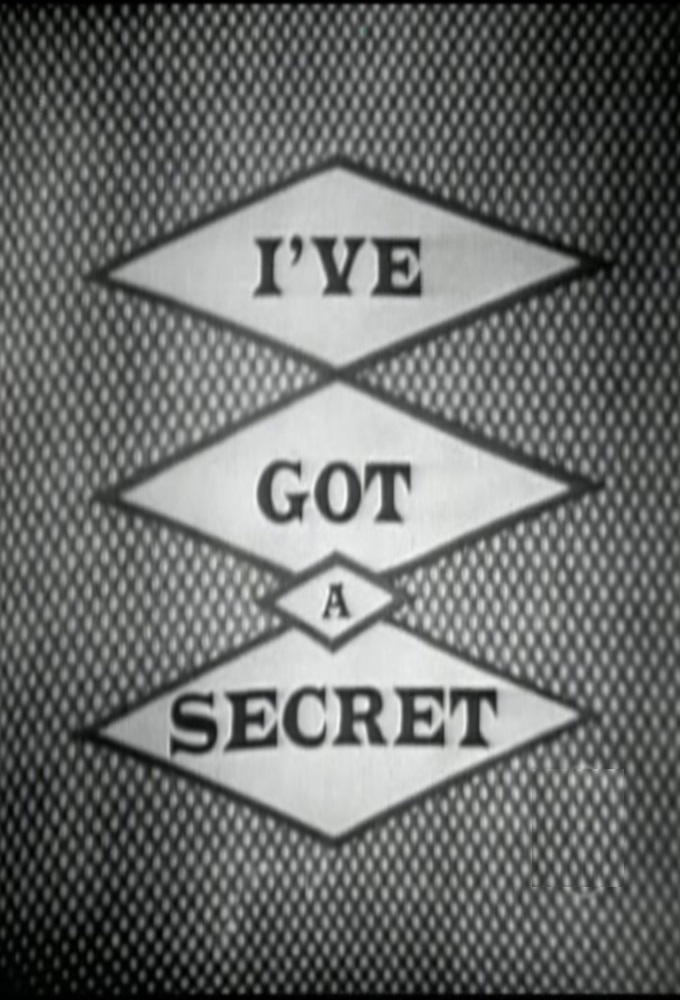