The Jackson 5ive was a Saturday morning cartoon series produced by Rankin/Bass and Motown Productions on ABC from September 11, 1971 until 14 October 1972; a fictionalized portrayal of the careers of Motown recording group The Jackson 5. The series was rebroadcast in syndication through Worldvision Enterprises during the 1984–1985 Saturday morning season, during a period when Michael Jackson was riding a major wave of popularity as a solo artist. The series was animated mainly in London at the studios of Halas and Batchelor, and some animation done at Estudios Moro, Barcelona, Spain. 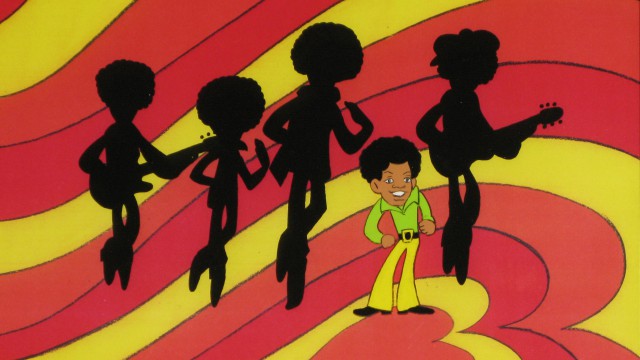 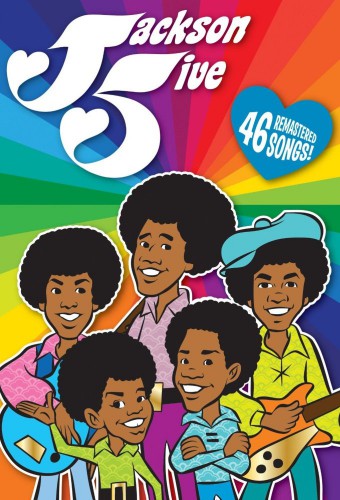 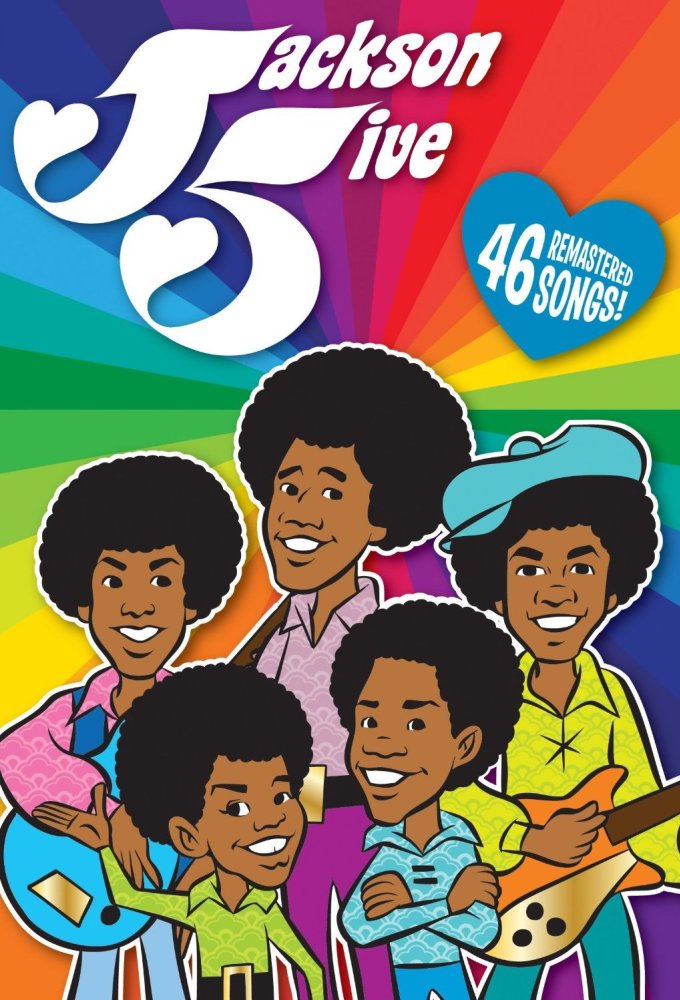