Jam is a British comedy television series created by Chris Morris. It was based on the earlier BBC Radio 1 show, Blue Jam, and consisted of a series of unsettling sketches unfolding over an ambient soundtrack. Many of the TV sketches re-used the original radio soundtracks with the actors lip-synching their lines, an unusual technique which added to the programme's unsettling atmosphere. Jam is sometimes referred to as being "controversial", but in spite of containing scenes many would find quite disturbing (and prompting at least one article in the Daily Mail), it nonetheless did not receive the same outraged headlines as the Brass Eye episode on paedophilia Chris Morris produced the following year.

END_OF_DOCUMENT_TOKEN_TO_BE_REPLACED 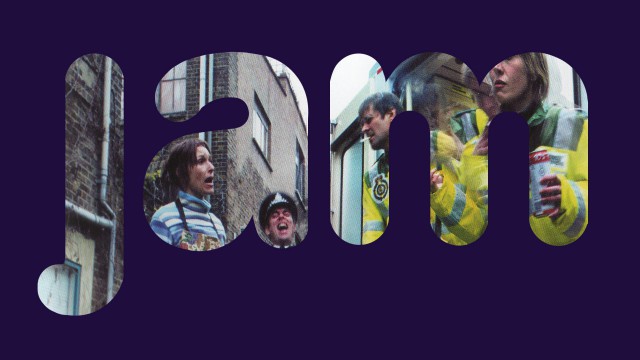 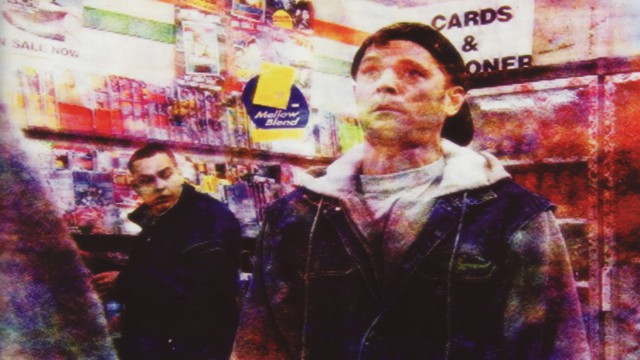 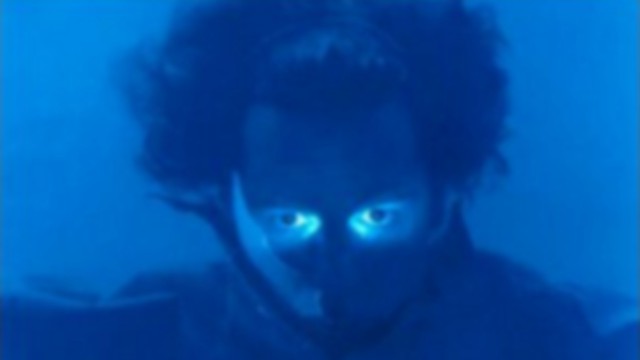 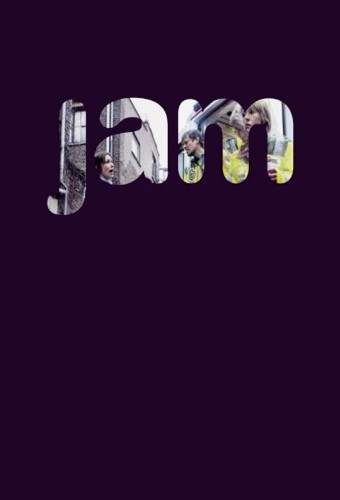 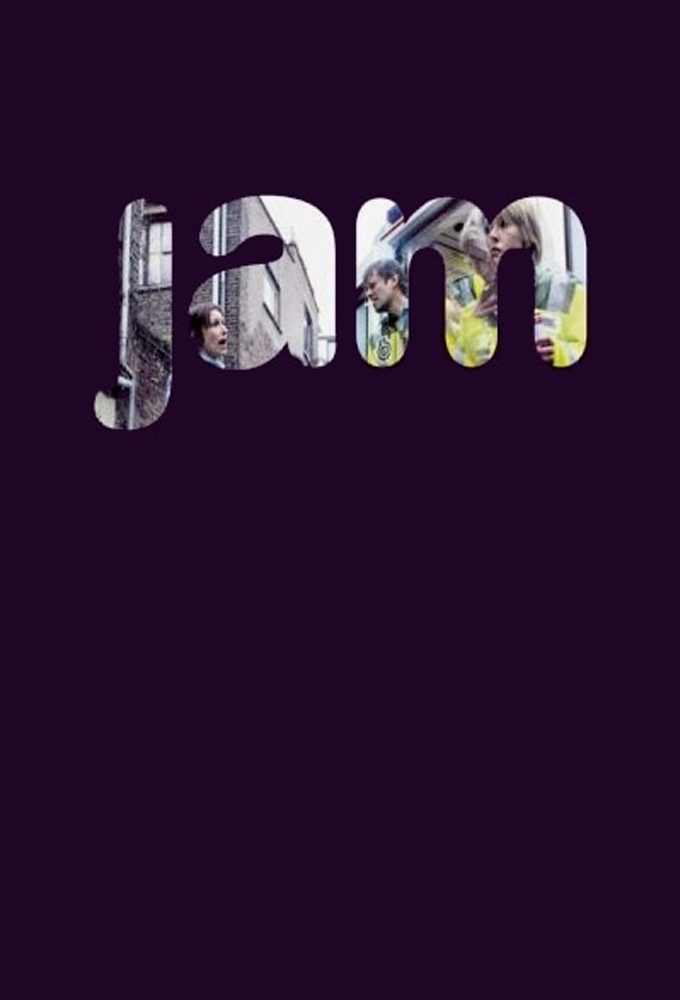