James attempts to build the world's first full-size house made entirely out of Lego bricks. With thousands of people and over three million Lego bricks, James attempts to do what no-one has ever managed, to build a two-storey house using this colourful toy. Such an ambitious undertaking is not without its problems and James soon has issues with planning regulations, an interior designer who can't get her Lego furniture to stay in one piece and a structural engineer who tries desperately to stop everything from coming crashing down. 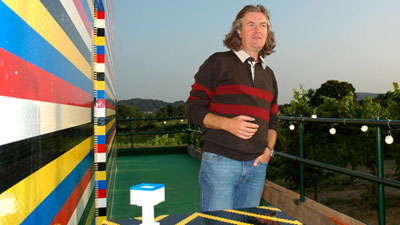