While most young people in Britain go on to further and higher education, many leave school at 16 with few qualifications and fewer prospects. In a Channel 4 series Jamie Oliver brings together some of Britain's most inspirational individuals. He sees if they can persuade 20 kids to give education a second chance having left school with little to show for the experience. The experts include scientist Professor Robert Winston, historian David Starkey, barrister Cherie Blair, journalist and political aide Alastair Campbell, actor Simon Callow, musician Jazzie B and Olympic gold medallist Daley Thompson. Jamie struggled academically at school because of his dyslexia and left at 16 with just two GCSEs. Now he wants to help a group of young people through an intensive reintroduction to learning, with the offer of support for those who want to re-enter the education system. The series asks whether young people's educational problems are self-inflicted or down to society and the education system failing them. And it aims to find out if the new teachers can translate their real-life expertise into the realities of the classroom 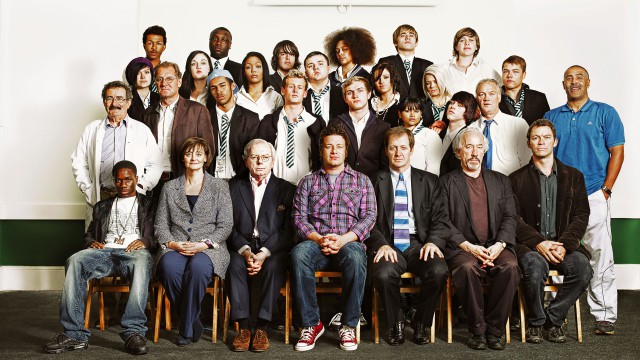 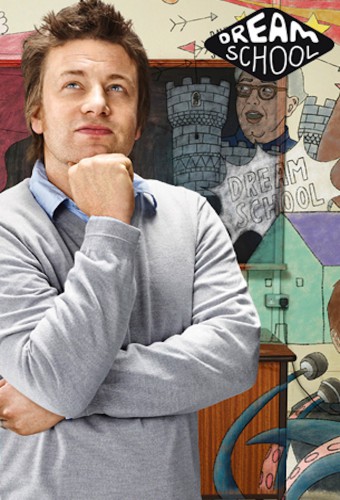 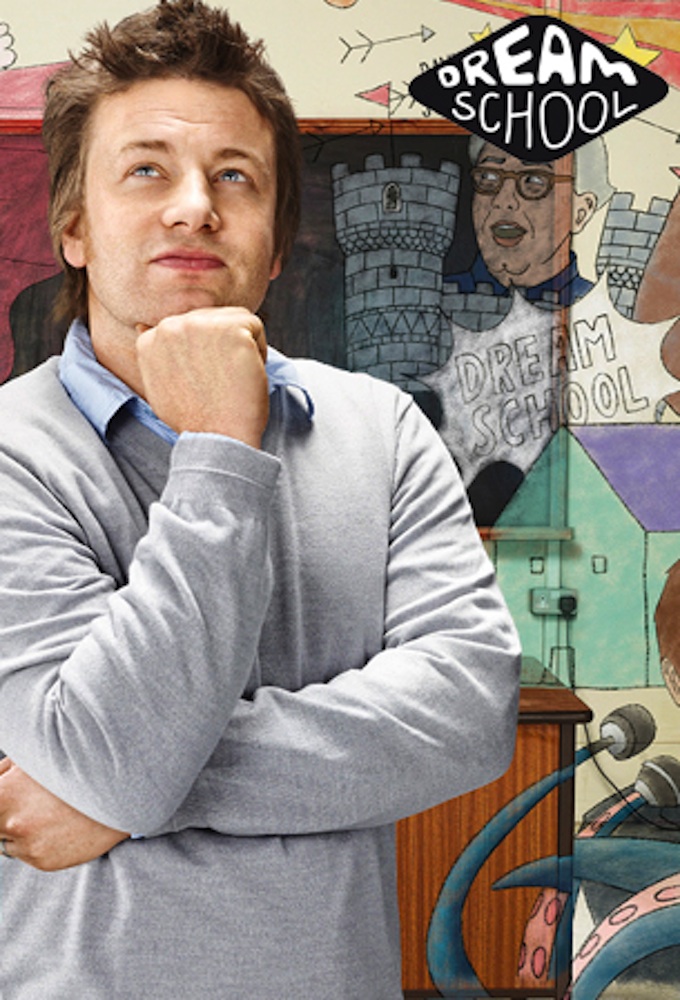