Originally a comic strip in the UK Daily Mirror, running pre and post WW II, it was adapted into a miniseries in 1982. The TV series was set during the war, with Jane as PA to Col Henry in the army. It was a slapstick comedy with most of the humor coming from how Jane was going to lose her clothes down to her vintage underwear every few minutes.

END_OF_DOCUMENT_TOKEN_TO_BE_REPLACED 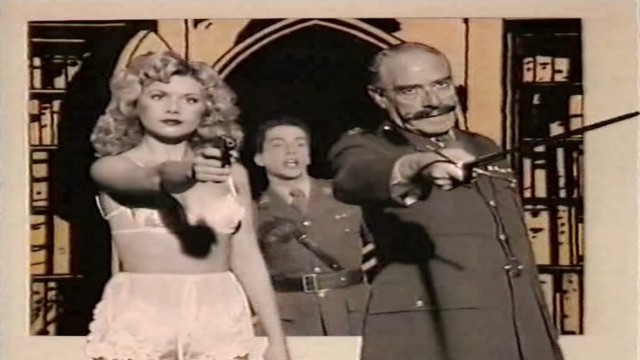 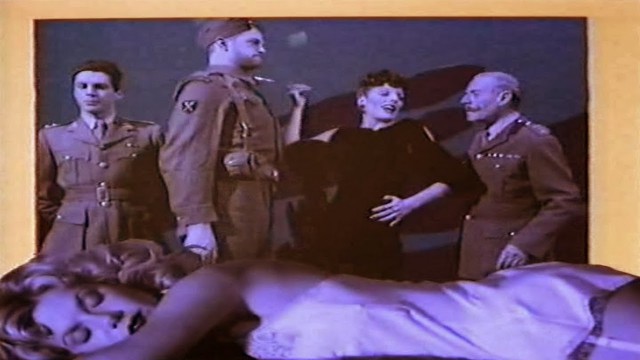 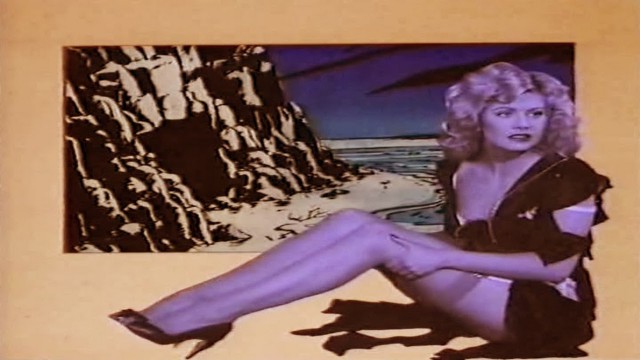 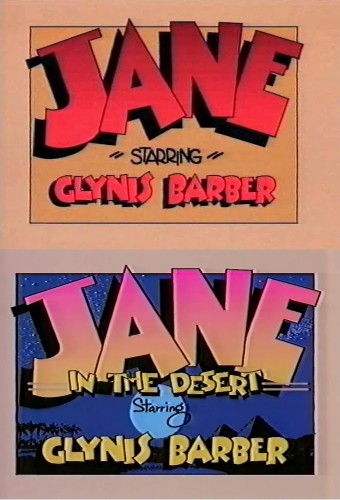 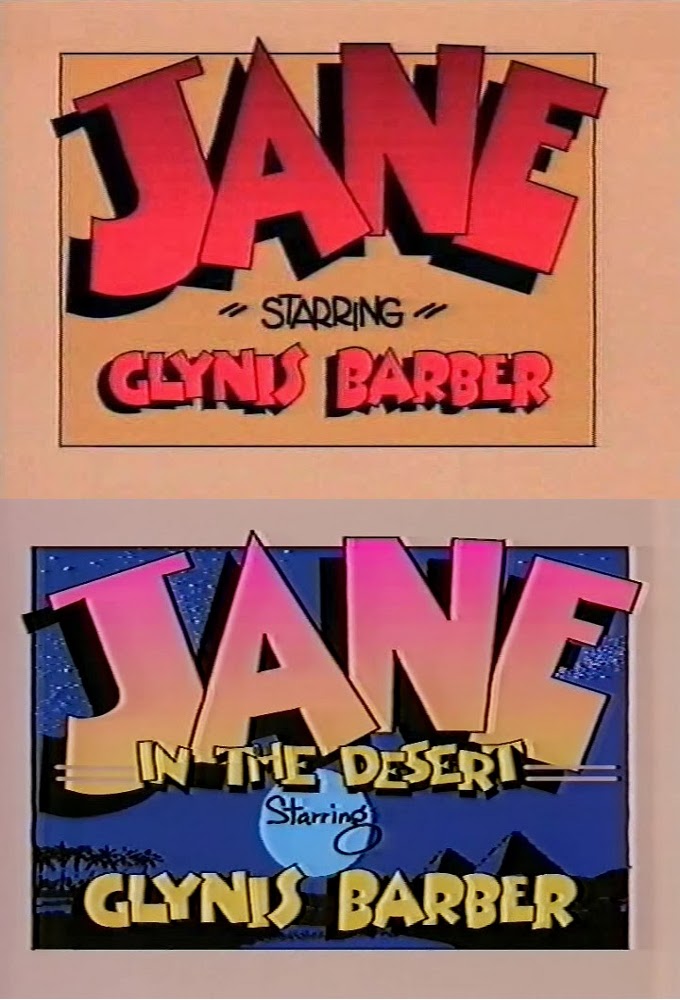