The series starred Peter Onorati as Joe Gennaro, a big lug of a husband to Sandy (Mary Page Keller) and father of three who had just been laid off from his executive position at an aircraft factory. Joe was understandably miffed, as he had recently worked his way up to the position after starting out on the assembly line years earlier. His untold period of unemployment brought him the duty of being a domestic 24 hours a day, something he faced with great apprehension. In order to help the family through tough times, Sandy was forced to initially take a day and night job, leaving her away most of the time. Joe did the best he could in his new household responsibilities, but with three growing kids, it was often a wild ride. 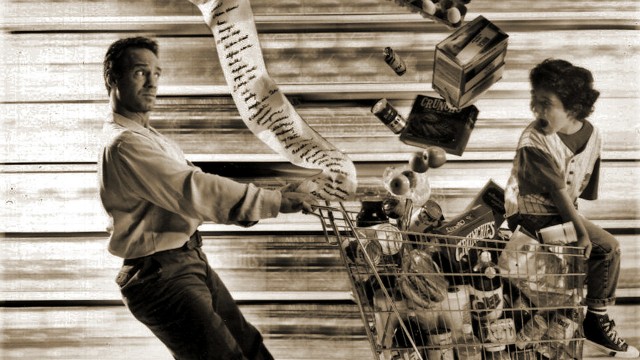 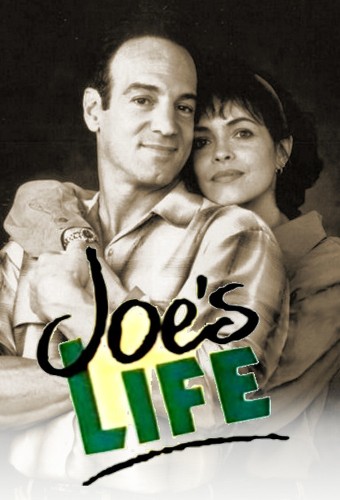 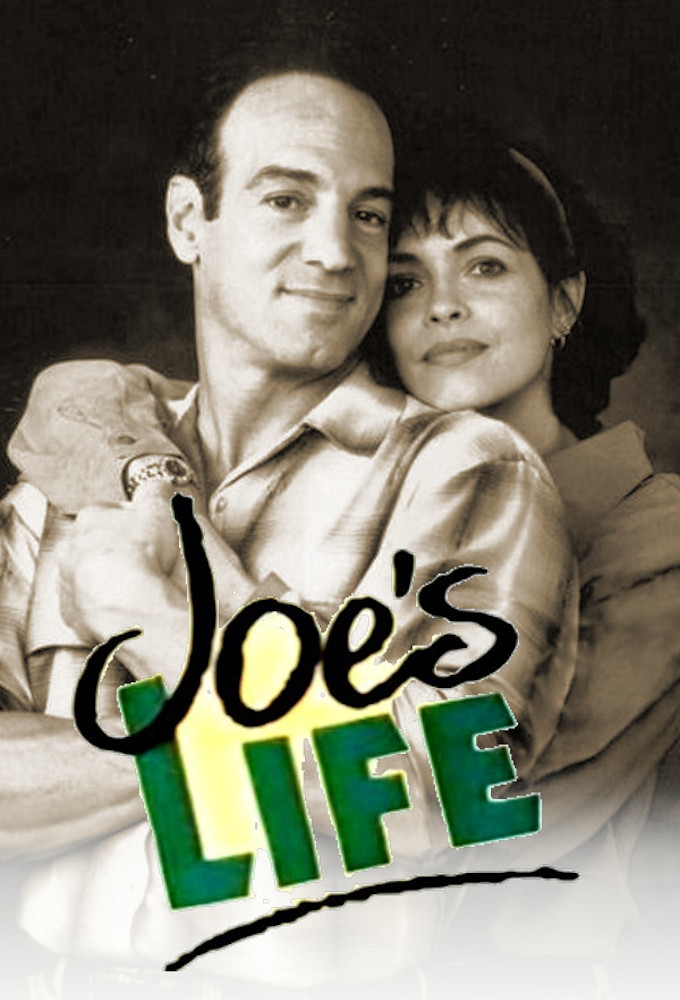