Journey to the Unknown

An anthology series about everyday people finding themselves put into unusual circumstances...many of them supernatural in nature. Each episode featured an American star in the guest role. The 'Unknown' referred to in the title was the Human Mind. Episodes dealt with normal people in everyday situations that found themselves having to experience something a bit out of the normal. This show was jointly produced by the renown Hammer Studios (UK), and 20th Century Fox Television (USA), it featured both American and British actors, and aired in the USA on ABC 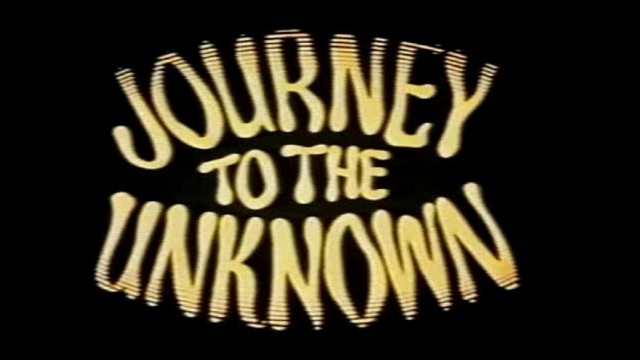 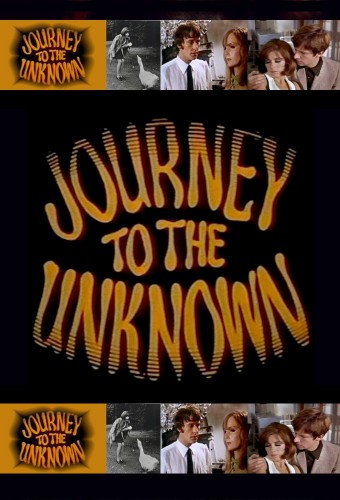 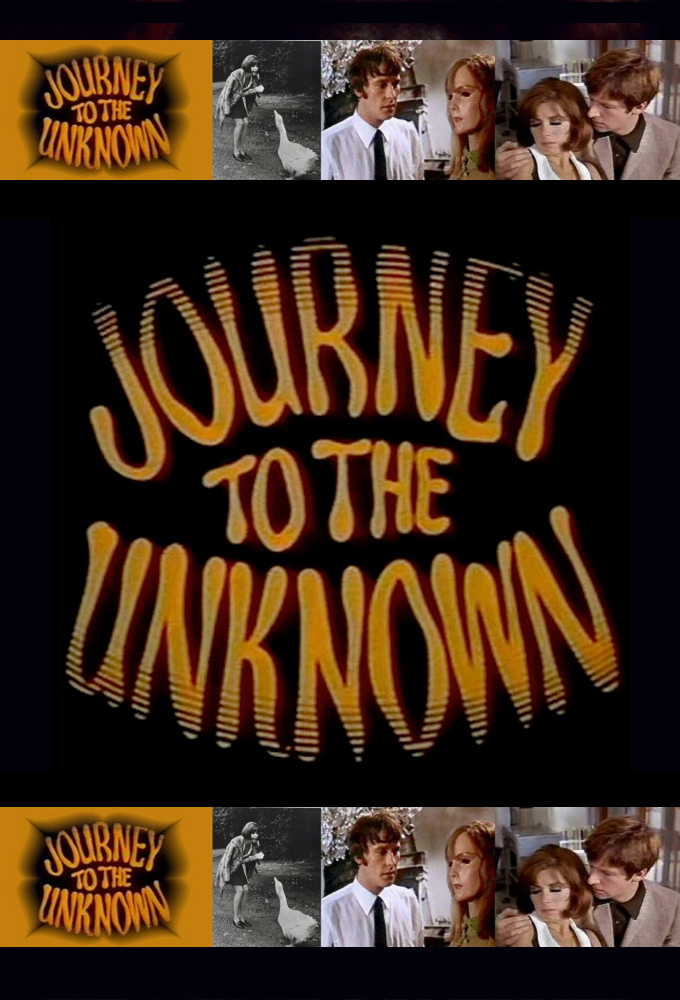