Based on the hit 1995 Robin Williams film, Jumanji told the story of a board game gone horribly, horribly wrong. The cartoon series twisted the film's premise around, but most of the characters remained the same. As in the film, young Peter and Judy Shepherd came to live with their Aunt Nora. Exploring the house, they found in the attic a dusty old board game called Jumanji. Kids will be kids, and soon enough Peter and Judy had the game out and ready for play, little knowing that the game had a life of its own. When they rolled the dice, a rhymed message appeared on the board, and Peter and Judy were sucked inside a strange jungle world. Lost and alone in this frightening new land, Peter and Judy ran across long-haired jungle man Alan Parrish (the Robin Williams character in the film), who had been sucked in by Jumanji many years earlier. The three joined forces, looking for a way out. 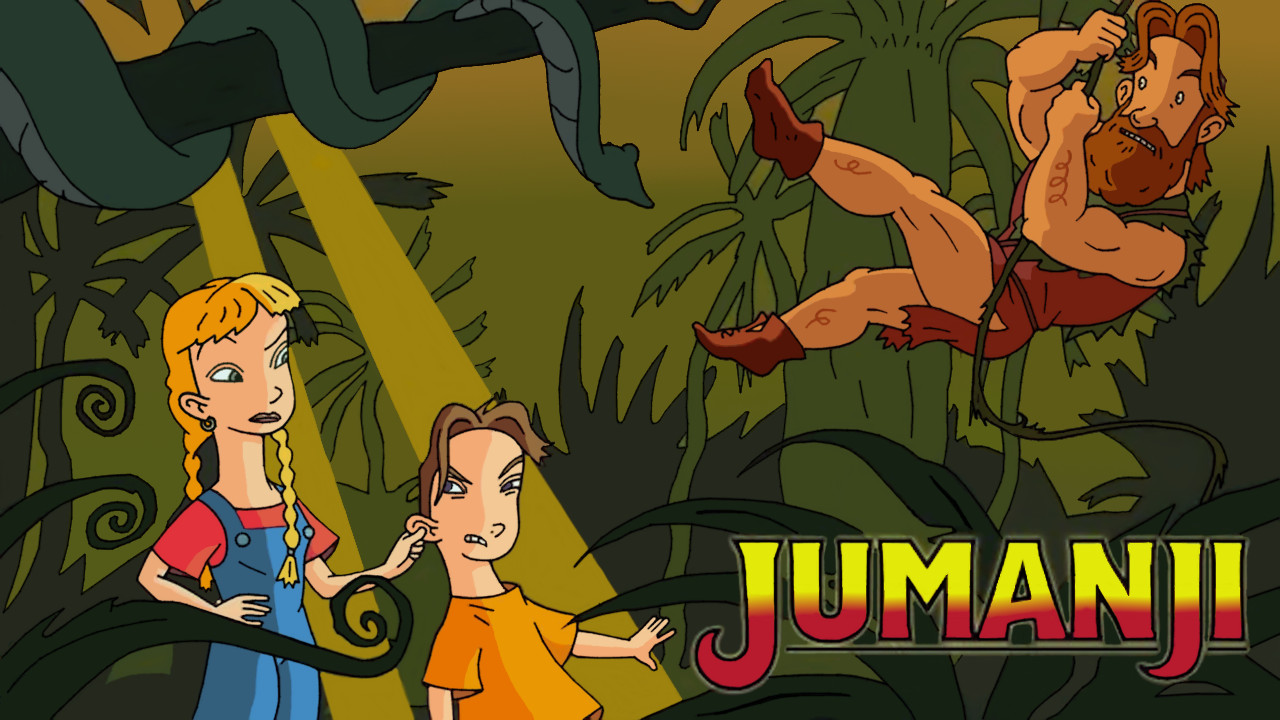 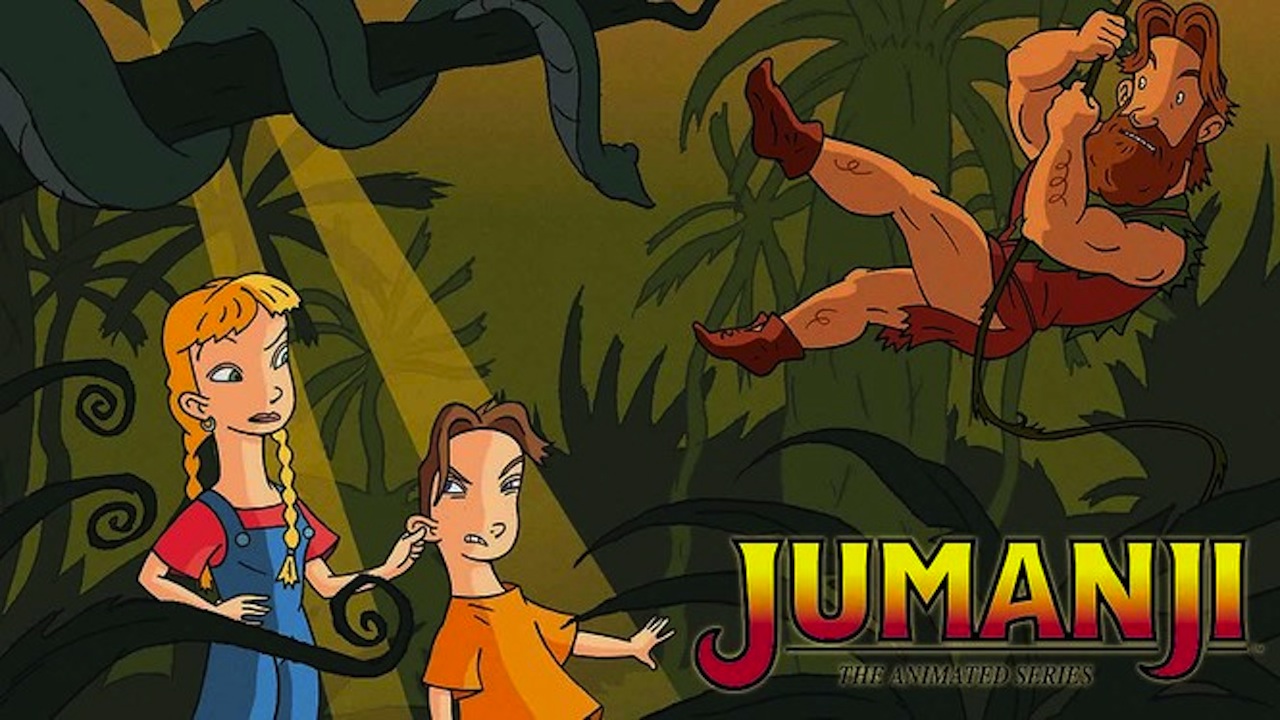 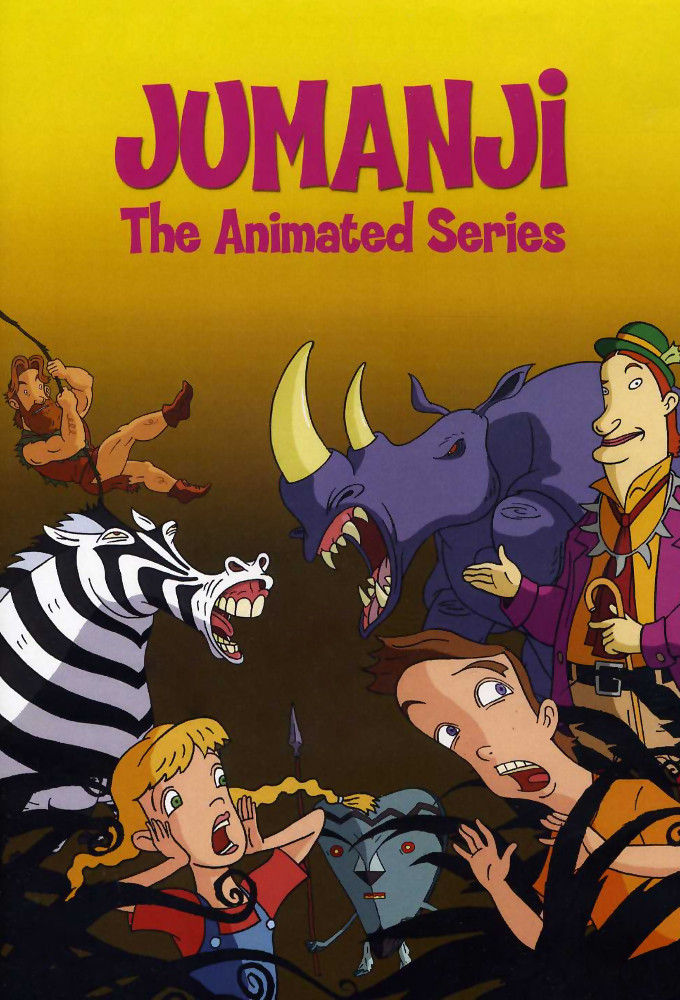 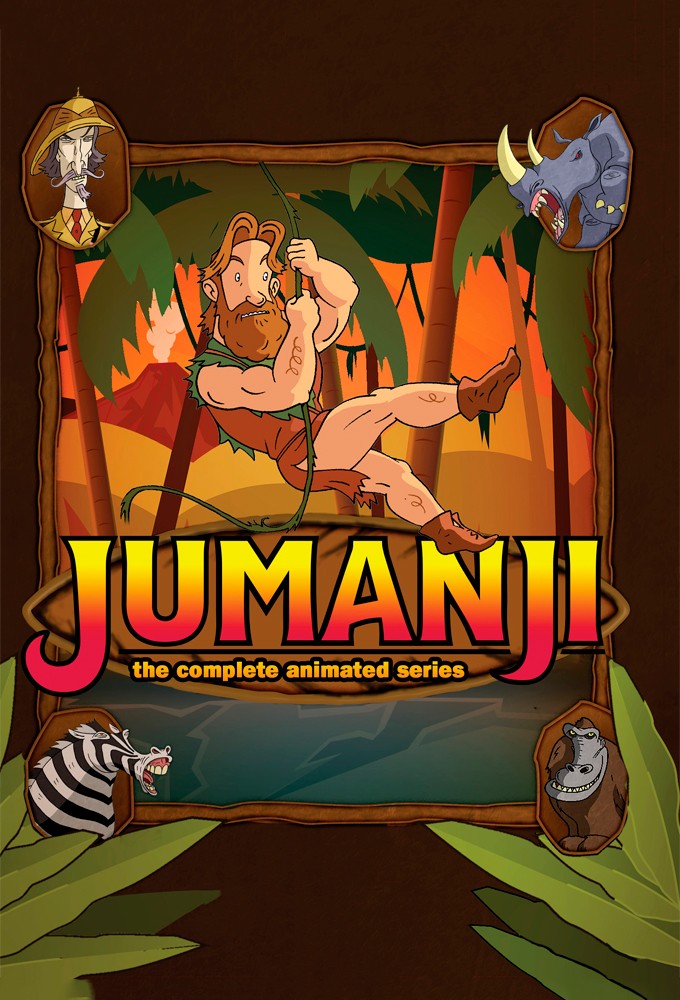 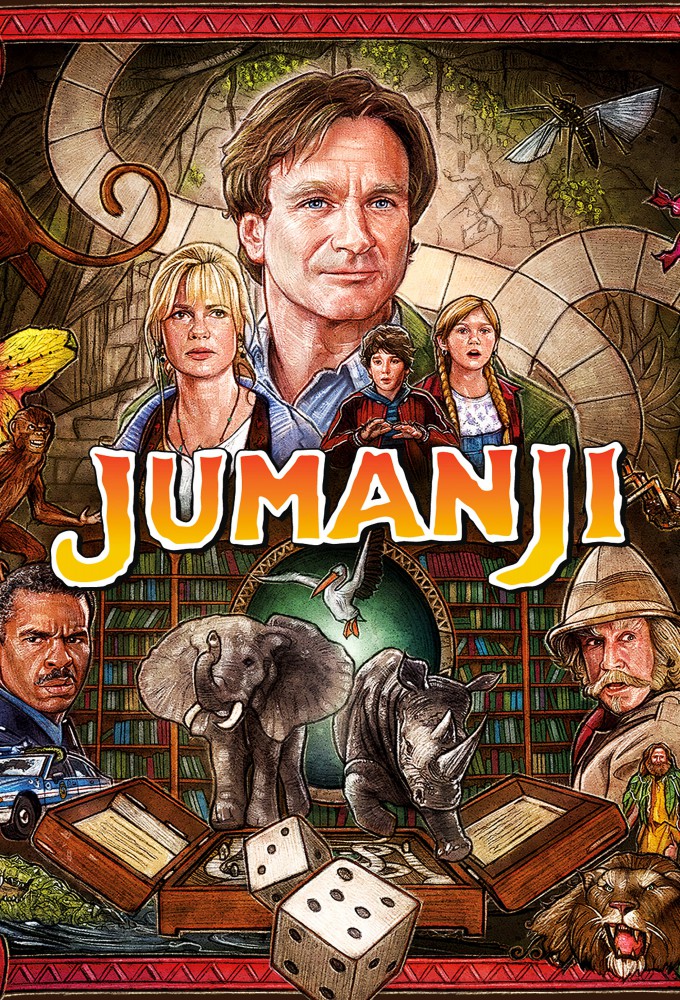 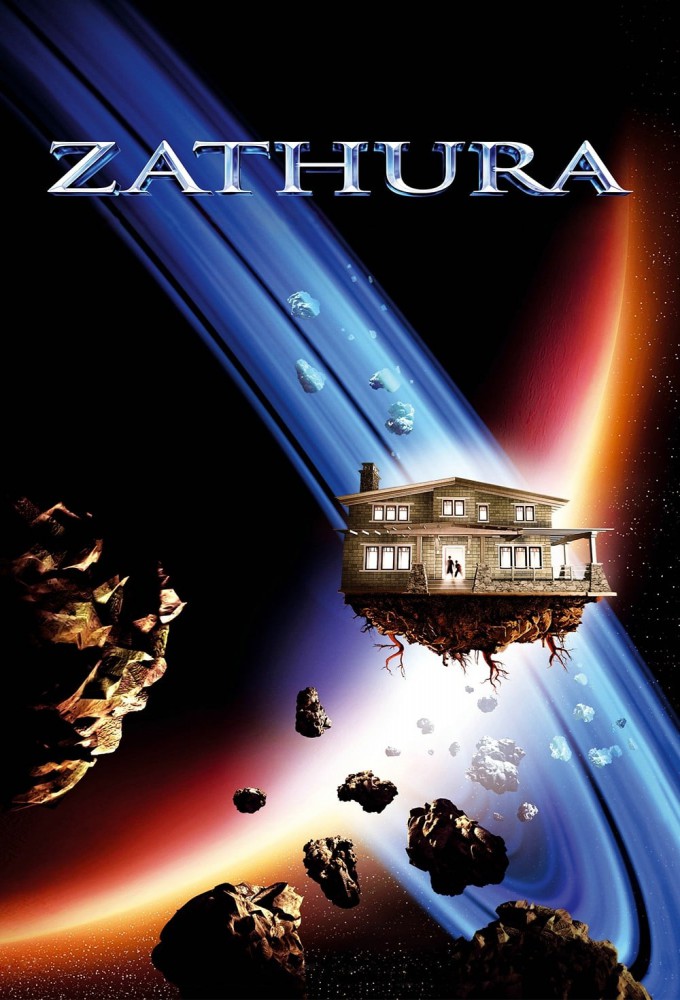