Meet Chase McDonald and August Brooks. Two guys who will do anything to keep L.A. safe . . . even if it means blowing half of it up. L.A. Heat is an explosive crime drama that follows the action-packed cases of robbery/homicide detectives McDonald and Brooks, who are as different as night and day. Chase, with seven years on the force, likes the thrill of adrenaline and is always looking for action. August, a seasoned veteran with sixteen years on the force, often acts as the voice of reason for his young partner. Together they clean up the streets of Los Angeles to try to make the city a little bit safer. Utilizing the natural backdrops of the city (from the beautiful beaches to the rougher areas), the series contains more action in one episode than most series do in an entire season, making it possibly the most action-packed series ever created for television. 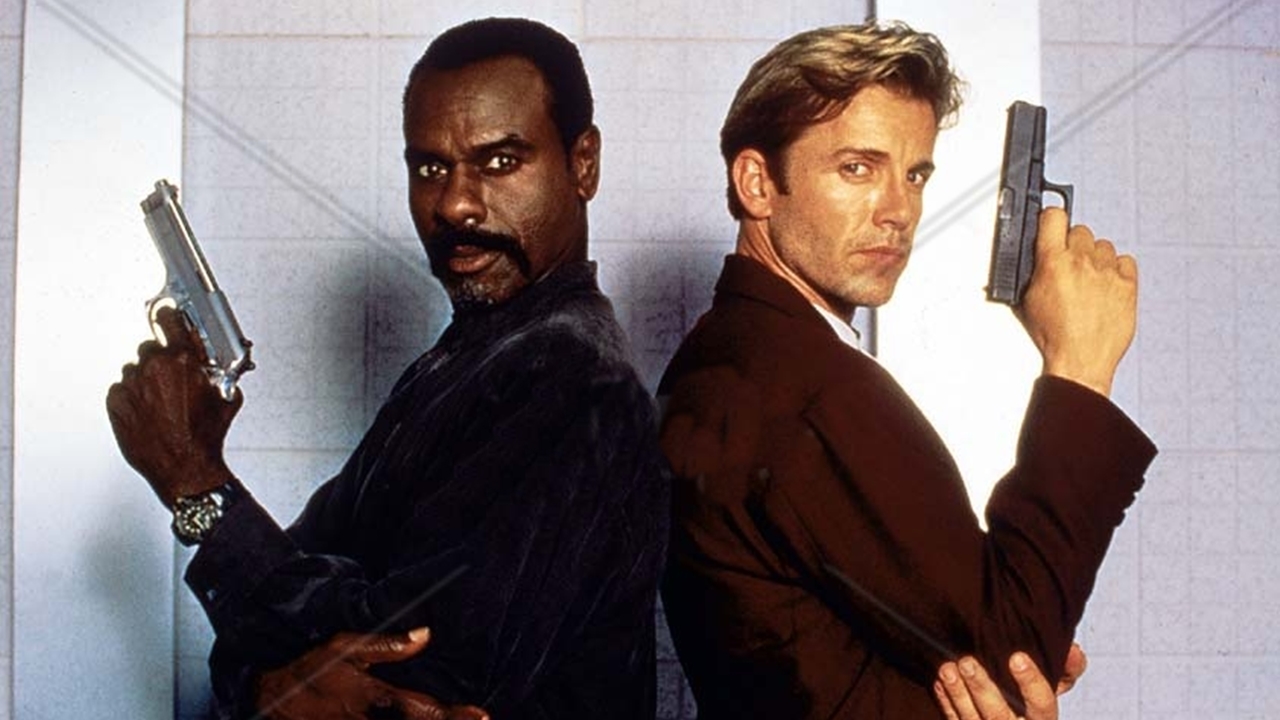 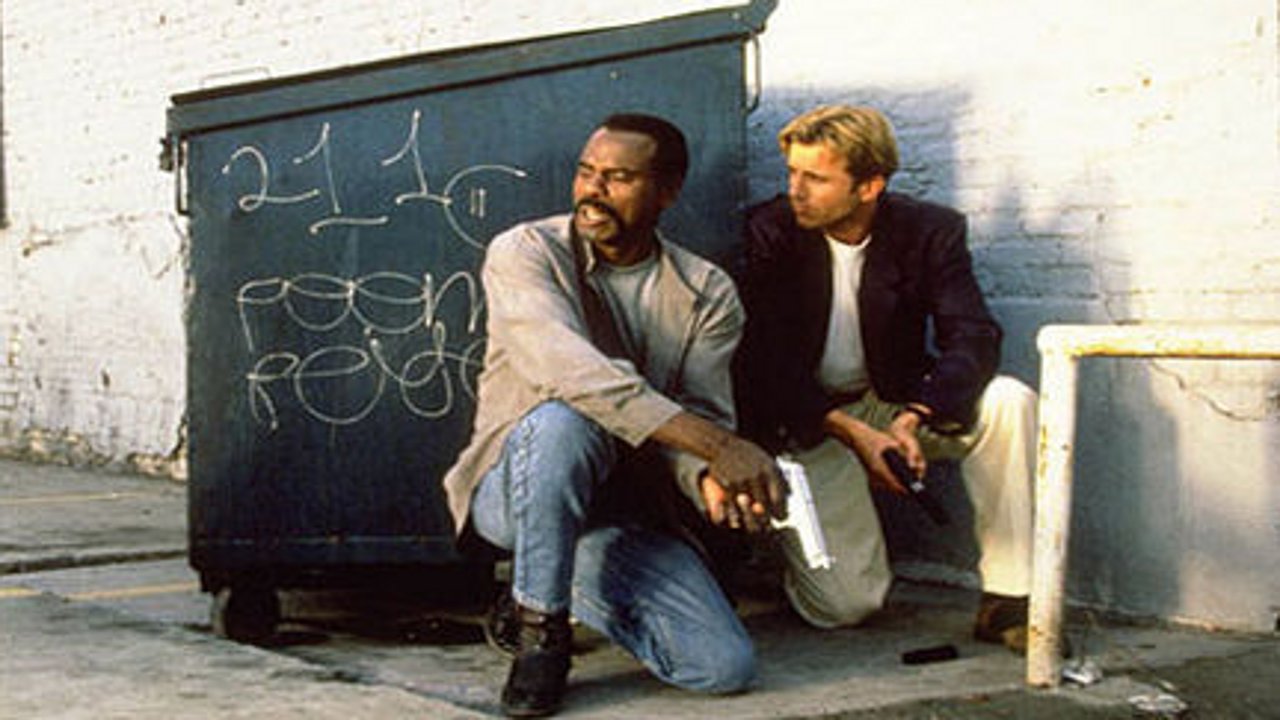 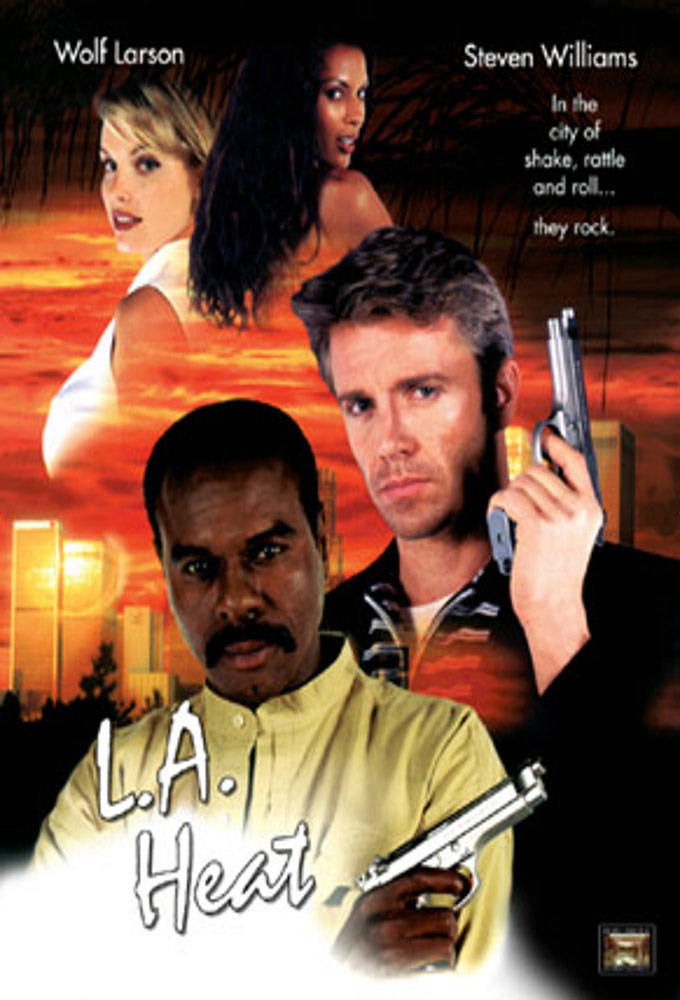