Goren and Eames investigate the death of Heidi Conington, a former ambassador's daughter, and then the similar murder of Jenna Shea not long after, interviewing her roommate Jo Gage. Jo's father turns out to be Goren's former mentor, Dr. Declan Gage, who tries to convince Goren that the killer is Sebastian, the one killer that he has never been able to capture or forget. Ross warns Goren that he doesn't want Gage, who betrayed his entire team in the original Sebastian investigation, anywhere near the case. When Eames is taken from her home, suspicion turns to Gage, especially after some of her belongings are found in his possession, but when Eames saves herself, she can't give the police any clues to her captor. 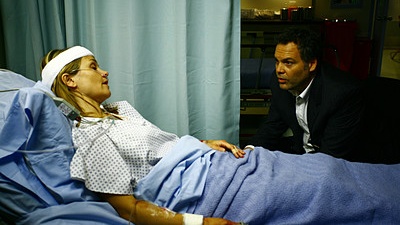