Goren and Eames investigate the death of a well-known and well-liked historian, Dr. Adlai Copeland, and their investigation leads them to suspect the victim's brother Ted, who was perpetually short of money and had recently been cut off by his brother. Ted is the prime suspect in the investigation until he, too, turns up dead, and detectives then turn their eye to the victims' wives, both of whom had something to gain from the two mens' deaths. 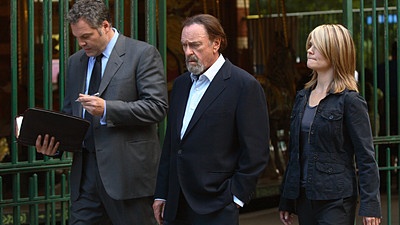