After Hudson Moore is found bludgeoned in the back of the Babes Being Bad bus, suspicion initially truns to the company's creator, Chris Drake, until video footage leads detectives to a young woman who was with Moore the night that he died. After concentrating their investigation on the young woman, the reasons behind Moore's murder soon become apparent, and McCoy and Rubirosa struggle to prosecute a man who, while not directly responsible for the murder, may have been responsible for the incidents that led up to it. 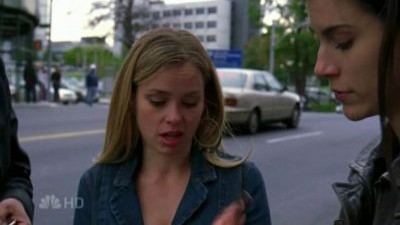