Let The Blood Run Free was born in Melbourne cabaret. It began as an improvised soap opera about a decaying city hospital at the Le Joke comedy club. No scripts were written for the twice-nightly shows - it was improvised theatre in its purest form. In 1989 Ian McFadyen, creator of The Comedy Company approached the cast about creating a television version. By sheer chance the cast were all available and the show premiered in August 1990. Australian television audiences had never seen anything like it. The TV version of "Blood" preserved one important aspect of the original stage show - audience involvement. Let The Blood Run Free has been screened in over fifty countries worldwide and dubbed into seven languages. It remains one of the most original, most uninhibited and most insanely entertaining shows ever produced. 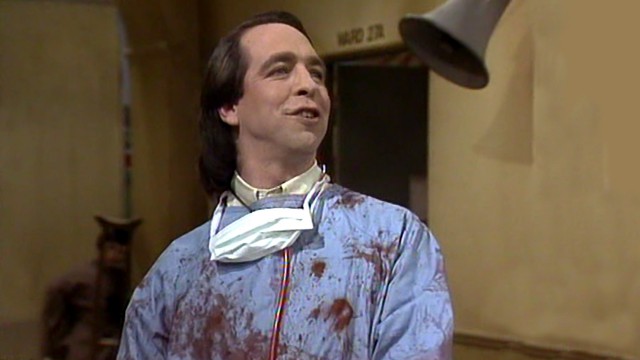 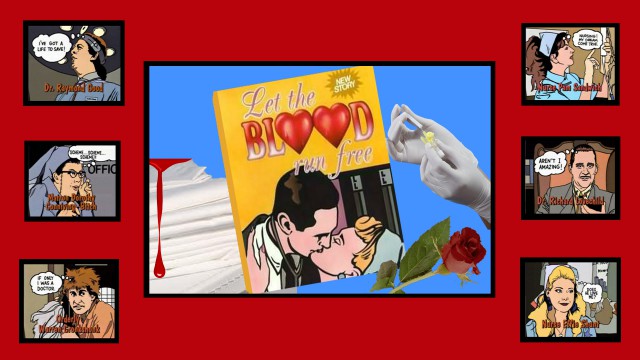 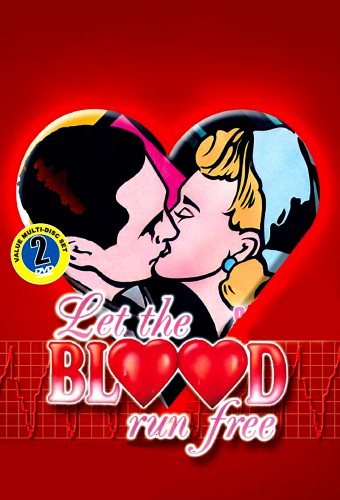 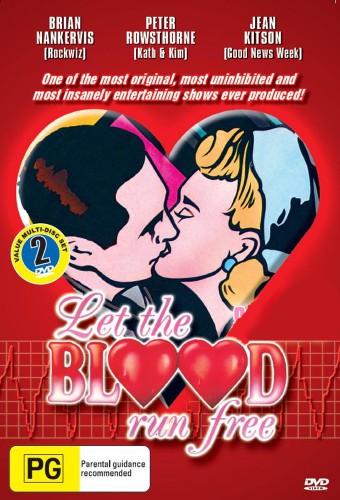 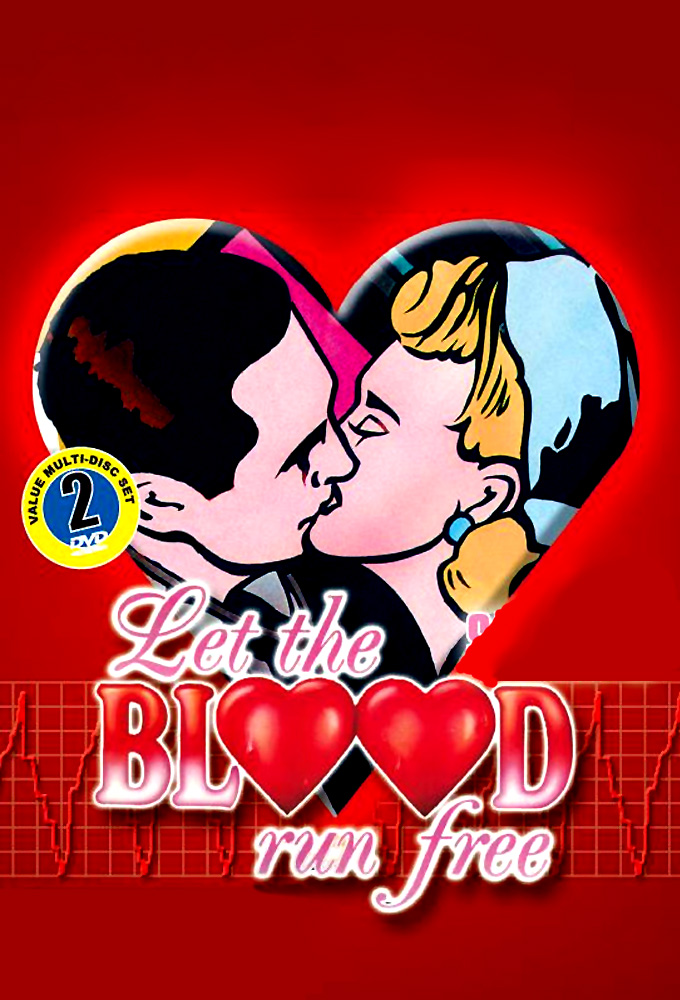