Little Bill is the story of the Glover family, told through the viewpoint of the youngest son, Bill Glover Jr., affectionately known as Little Bill. Little Bill lives with his mother, Brenda, a photographer, Big Bill, a housing inspector for the city, his two older siblings, April and Bobby, and Brenda's grandmother, known as Alice The Great. Each episode usually consists of two stories showing Little Bill's home life or at school, illustrating the usual goings-on of a five year old's life. At the end of the show, Little Bill usually addresses the audience, recapping what happened to him and what he learned that day, prompting one of his other family members to ask, "Little Bill, who are you talking to?" Note: Little Bill is loosely based on the life of creator Bill Cosby, who was most likely referred to as Little Bill as a child since his name is William Henry Cosby, Jr. In real life, however, Dr. Cosby is the oldest of four brothers, not the youngest of three children. Cong 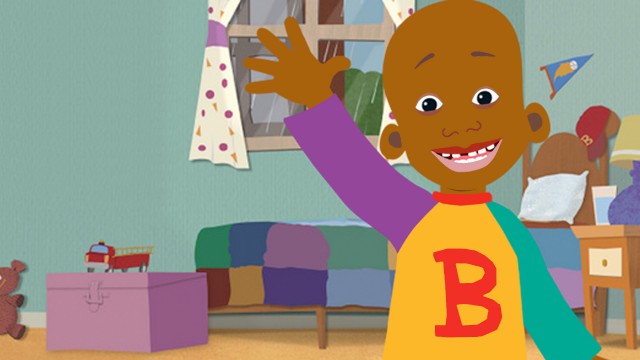 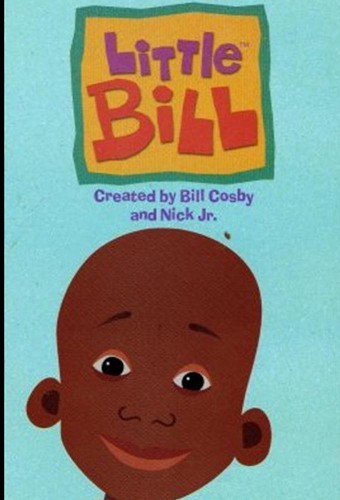 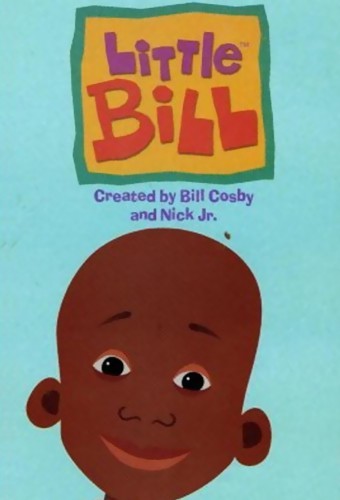 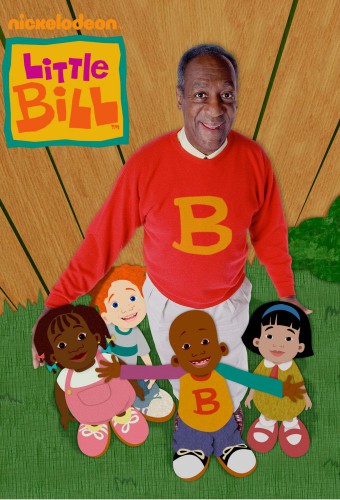 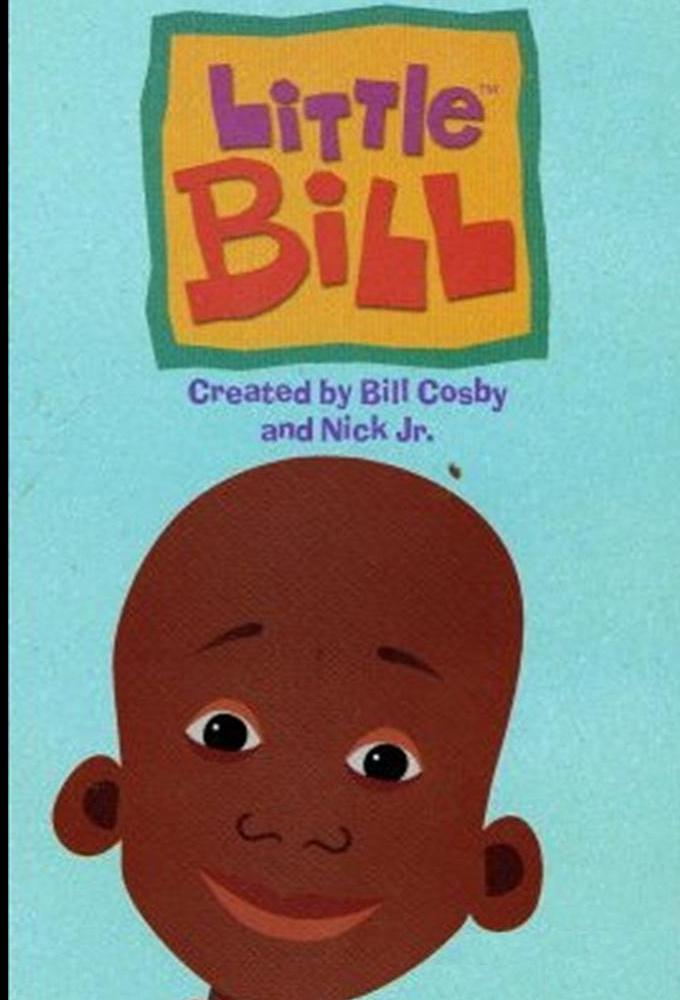