"Lonesome Dove: The Outlaw Years" begins two years after the end of "Lonesome Dove". After two years spent bounty hunting, womanizing, and drinking away the painful memories of his late wife, Hannah, Newt Call returns to town to find many things have changed. His brother-in-law, Austin, is now an alcoholic sheriff, who has never fully recovered from his beloved sister's death, and blames Call for it. His father-in-law, Josiah, is the town mayor, but hasn't been right in the head since Hannah died. The town is run under the iron fist of Clayton Mosby, who also cannot forget Hannah, who looked amazingly like his late wife, Mary. "The Lonesome Dove", the hotel opened in the mini-series by Ida Grayson, now belongs to Amanda Carpenter, a woman with a mysterious past and a determination on par with Clay Mosby's. Curtis Wells also gets a new gunsmith, a mysterious and feisty woman named Mattie Shaw. 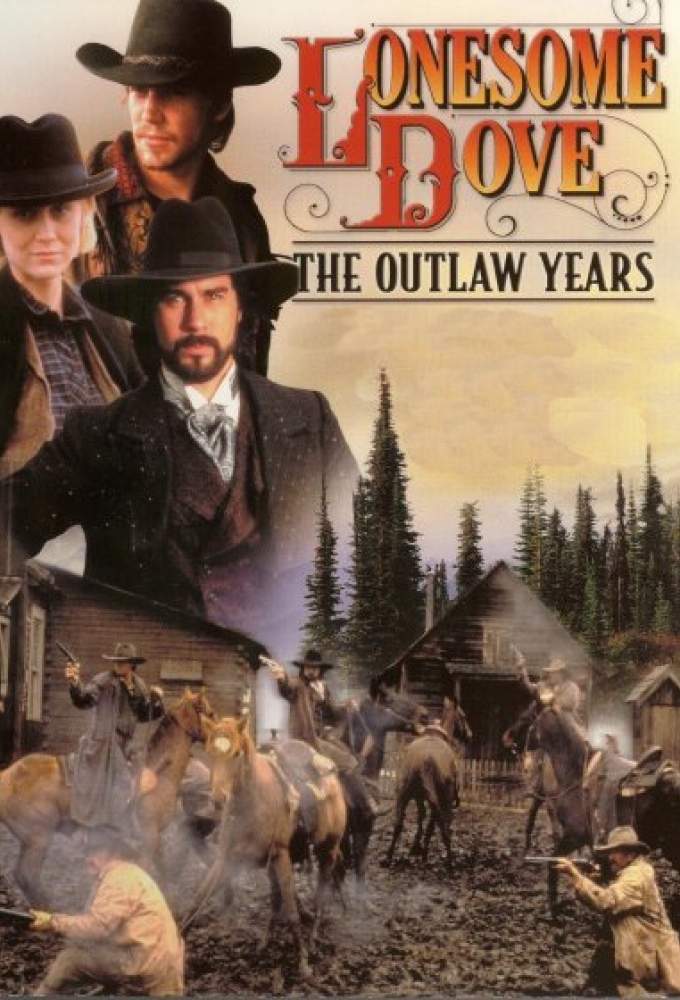 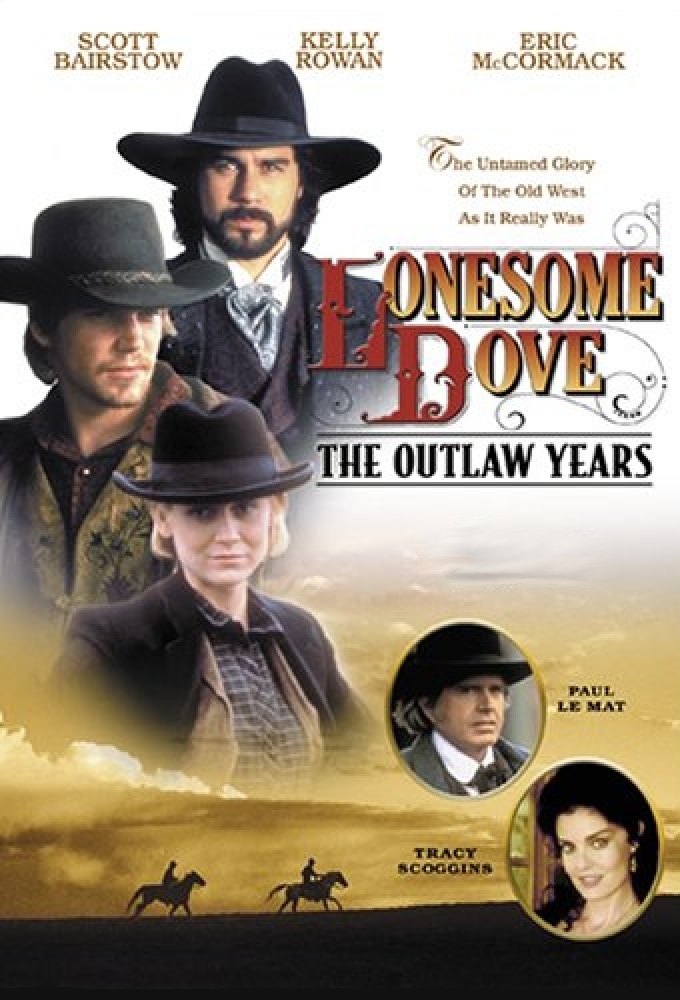 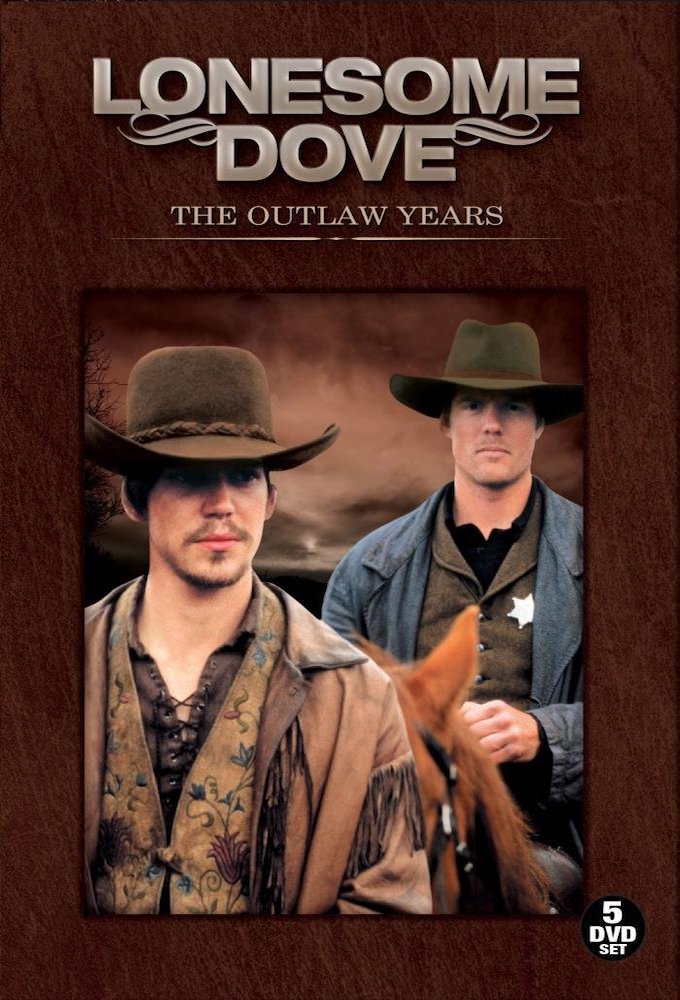