M.I. High is a BBC children's adventure series. It is produced for the BBC by the independent production company Kudos, who also produced the hit BBC spy drama Spooks. It follows in the success of the Young Bond and Alex Rider series of books and films. M.I. High is recorded in high definition and is shown on the CBBC Channel and CBBC Outputs on BBC One and BBC Two. M.I. High is also shown on the BBC HD Channel. The series following the adventures of three secondary school pupils, Blane, Daisy and Rose, who work as undercover spies. The spies are led by M.I.9 agent Lenny Bicknall (Danny John-Jules), working undercover as the school caretaker, Blane and Daisy are later replaced by Carrie and Oscar, with Lenny replaced by Frank London. All other spies' covers have been rumbled and the only spies left undercover are those still being trained, including those still in school. 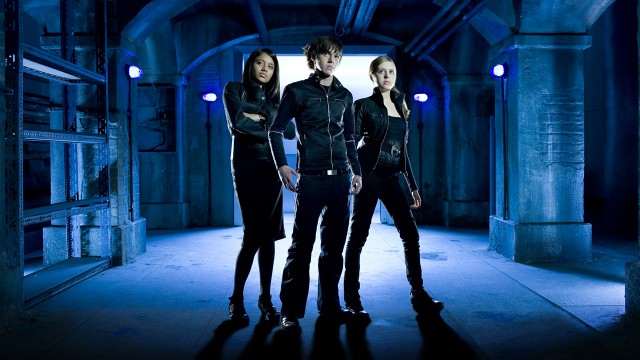 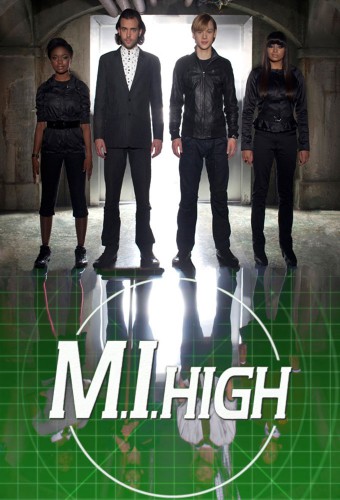 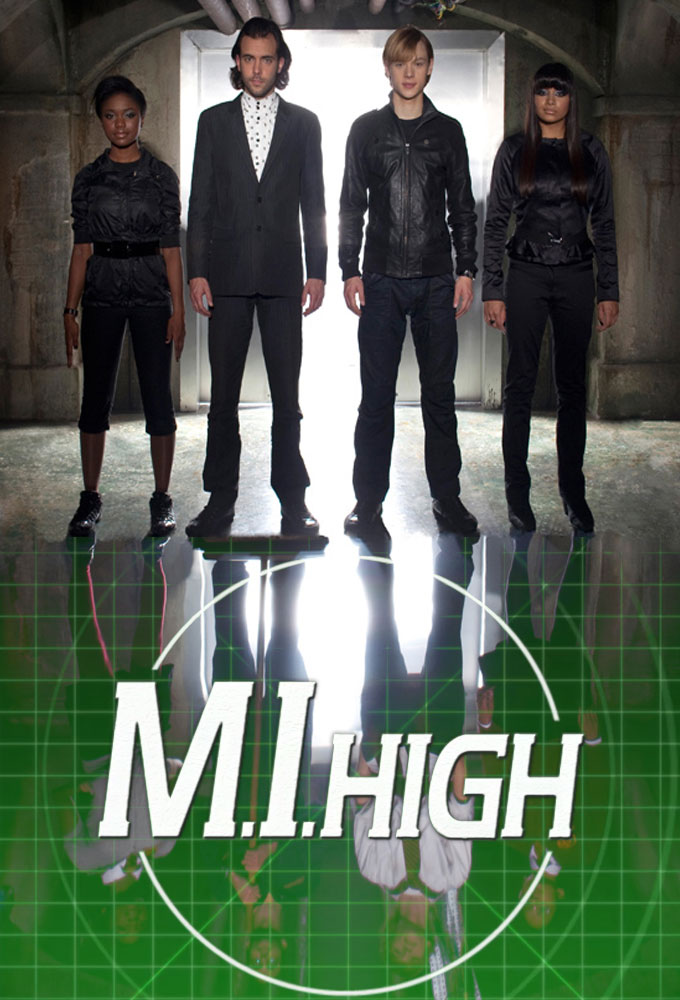