Don Draper is shaken when his past life comes back to haunt him. After his picture appears in a local newspaper, Adam Whitman, a man who claims to be his younger brother, approaches him. Don, or Dick as his brother knows him, initially denies everything but in the end admits to having taken on a new name. He refuses however to have anything to do with him and tries to buy his silence. When one of the ad men gets a short story published, Pete Campbell is frustrated that his own stories have yet to see the light of day. When his wife approaches an old beau to see if he will publish the stories, he has an interesting proposition for her. 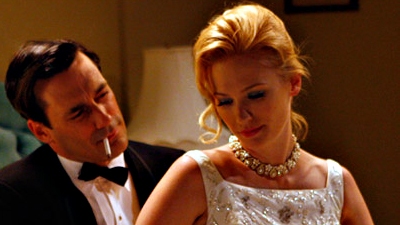