The reggae dancehall grooves of Major Lazer are just one of the highlights in Major Lazer. The animated series tells the story of a superhero named Major Lazer who, with the help of his two teenaged friends, Penny and BLKMRKT, fights against the villains that populate the futuristic dystopia that is Jamaica. A self-proclaimed “Guardian of the Groove,” Major Lazer vows to fight for the rights of the Jamaican people and to bring down the ruthless curmudgeon, President Whitewall. Part of Animation Domination. 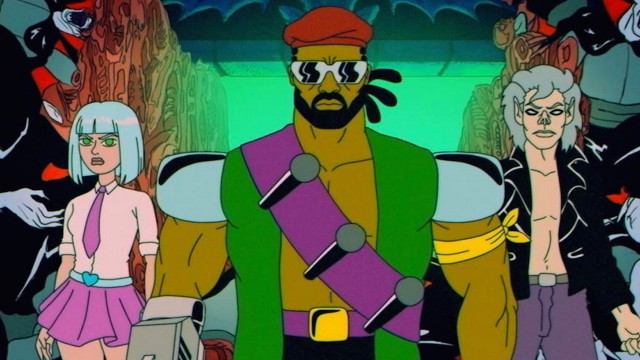 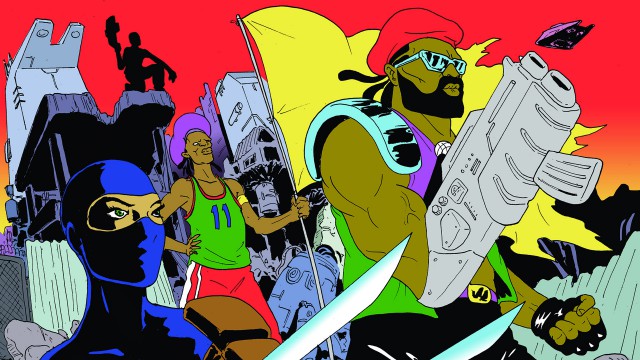 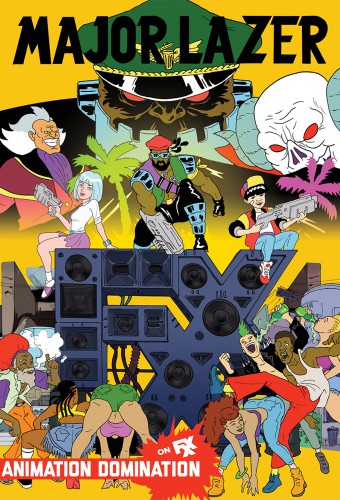 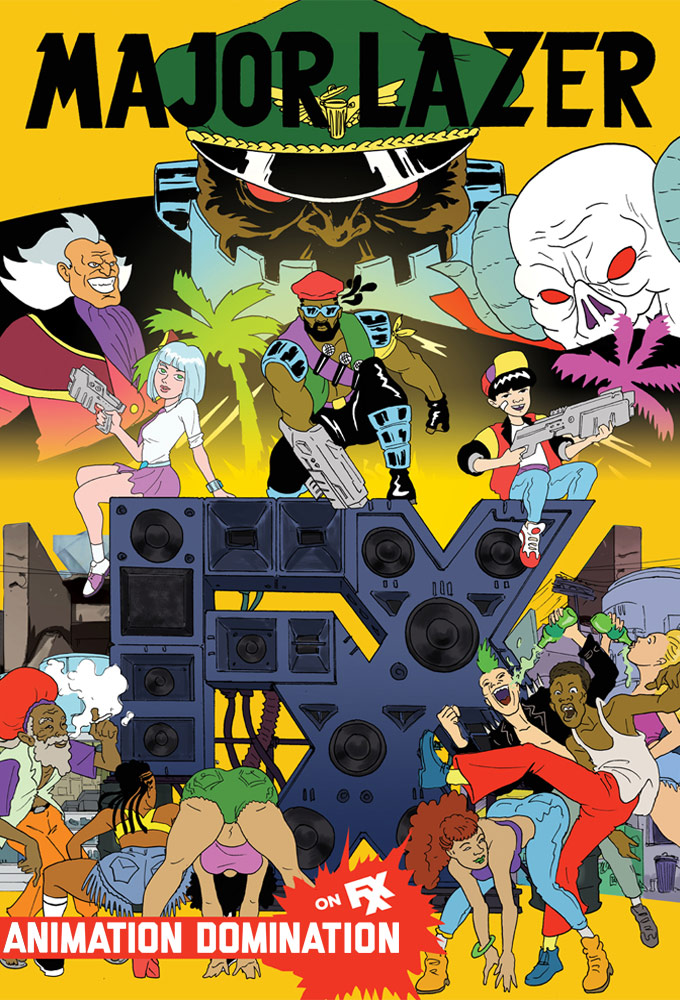