When law enforcement needs to catch the nation's most dangerous fugitives...they call the MANHUNTERS™. They are the best of the best, hunting down the worst of the worst...everyone from the DC Snipers and triple-homicide felons to major international fugitives. They are the U.S. Marshals Fugitive Task Force, and they are the ultimate "manhunters". Mandated by U.S. Congress after 9/11, the Task Force is made up of multiple federal, state and local agencies, and has the unique ability to transcend jurisdictions in order to work together, unfettered by local boundaries, towards the common goal of catching these violent fugitives. Manhunters: Fugitive Task Force follows the elite agents of the U.S. Marshals Fugitive Task Force as they track down a different dangerous felon in each episode. And audiences will get to know these real-life Marshals in a way never before seen in unscripted television. Based in the heart of NYC, A&E has been granted singular and unprecedented access by the Department of Justice and the U.S. Marshals to ride along with the agents of the NY / NJ Division, the busiest unit in the country, as they track down the most dangerous criminals on the run. These highly trained 'good guys' catch almost 4,000 'bad guys' each year - that's about 10 every day. 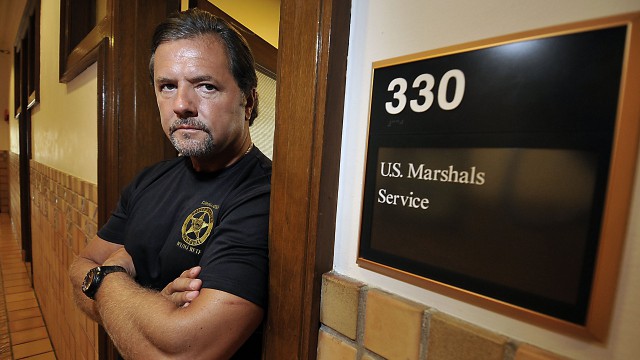 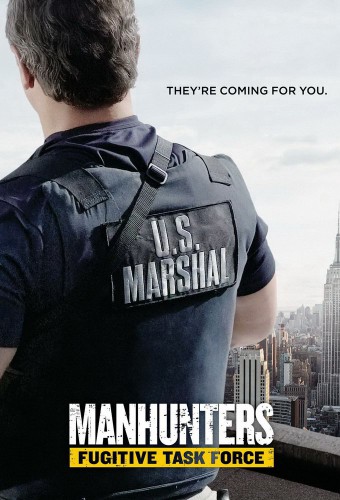 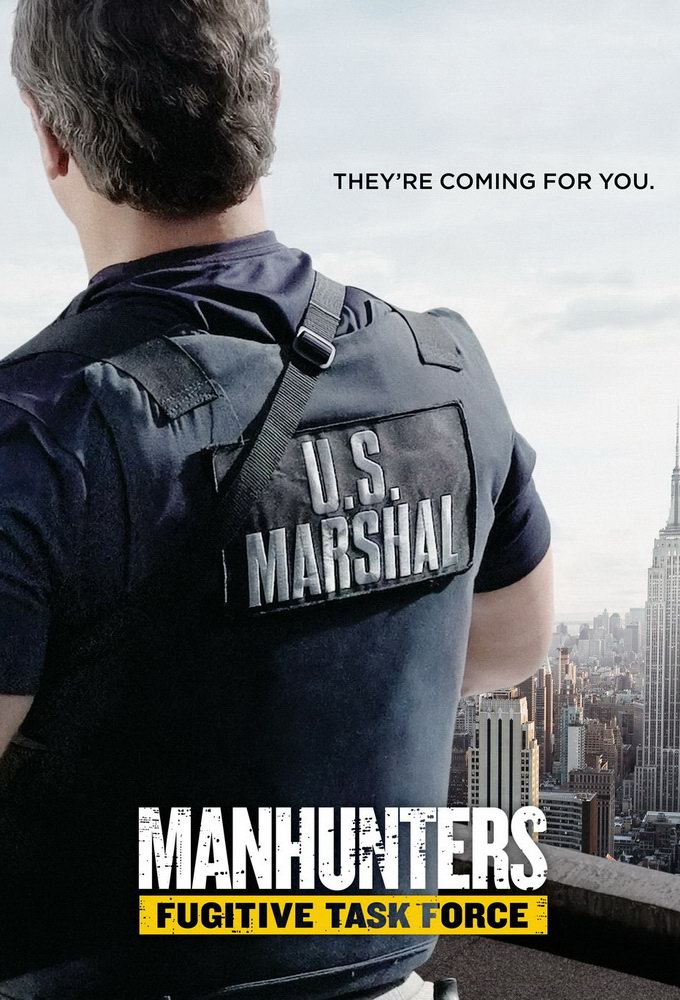