This three part French TV serial for children is the favourite of many devotees of Raúl Ruiz. It ties the enchantment and mystery of Lewis Carroll, Carlo Collodi and the Brothers Grimm to the filmmaker’s experiments with narrative strategies and what he calls the pentaludic model of storytelling. But this film for children is among his most complex works, hard to grasp in its totality. Often it can seem an arbitrary collection of free-associational images and words, bordering on nonsense. But attentive viewers will have the strong sense that there is method behind this near-madness. Otherwise, it could never produce the intense emotions it so clearly offers. Ruiz’s obsessions from film to film bind the fragments together – within a single work and across projects – and the emotion comes from the totally unexpected forking taken within a well-worn territorial map. Writing or filming for children can sometimes bring a person straight to the source of their art. Having to perceptibly adapt their style confronts them with what must be included. Manoel leaves us with the essential Ruiz, the audio-visual companion to his extraordinary book Poetics of Cinema. Its dizzying narrative fold-over-fold methodology creates a labyrinthine temporal structure. 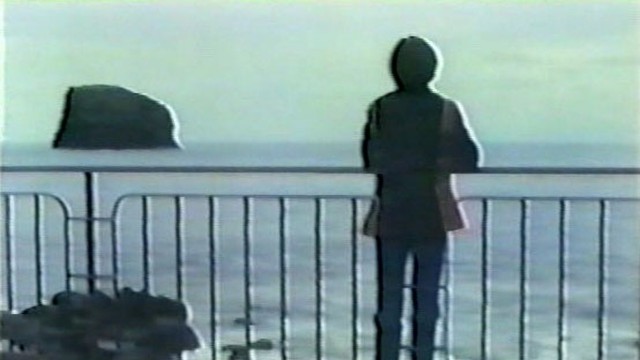 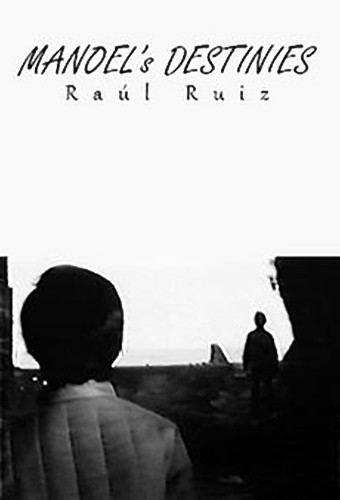 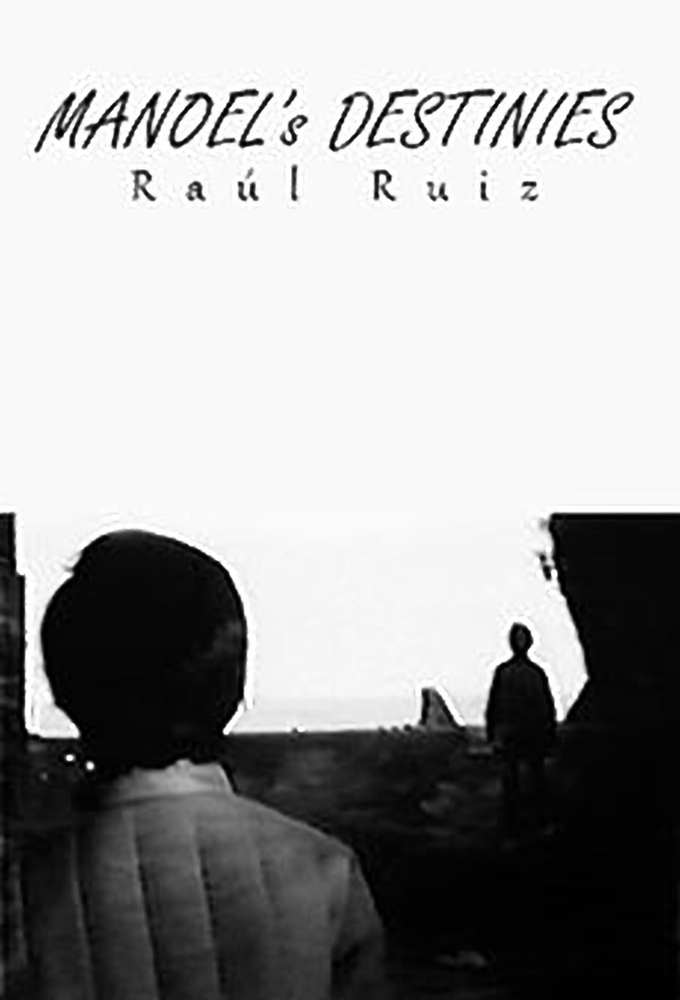