Do miracles really exist? Or is there a logical explanation to the seemingly inexplicable? Two investigators-one a believer, the other a scientist-will travel the globe to uncover answers to mysterious incidents that transcend logic in "Miracle Detectives," a new one hour documentary series for OWN: Oprah Winfrey Network. Randall Sullivan is an author and journalist who, while travelling as a war correspondent in Bosnia, saw an inexplicable vision during a violent thunder and lightning storm. It changed his life, and he is convinced it was a miracle. Now he travels the globe investigating other miracles, along with Indre Viskontas, a gifted scientist with a Ph.D. in neuroscience, who approaches the supernatural with a skeptical point of view.

END_OF_DOCUMENT_TOKEN_TO_BE_REPLACED 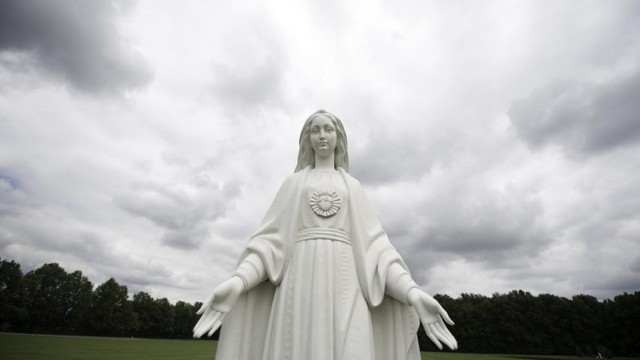 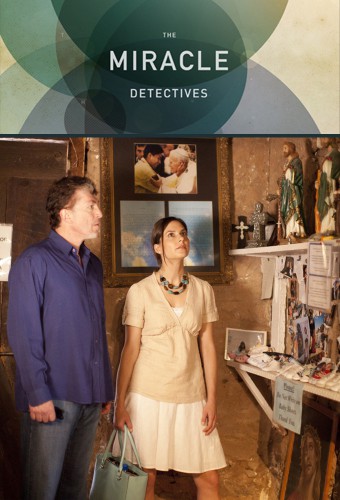 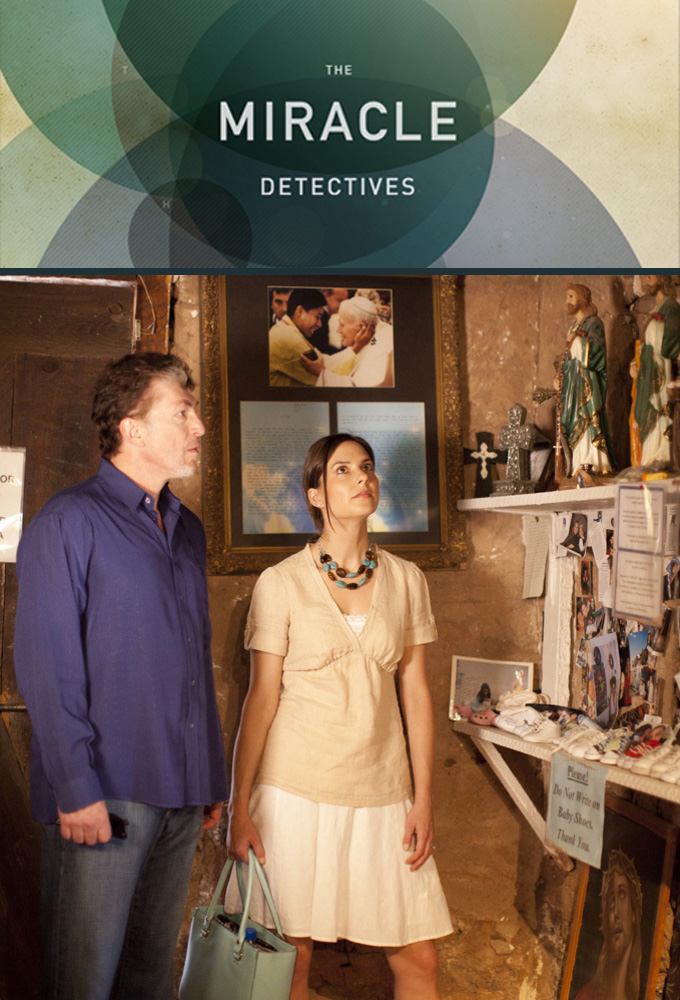