Do You Believe in Magic?

Fearful that the romance between him and Claire is fizzling, Phil calls upon his alter ego, Clive Bixby, to get Valentines day back on track. Jay shows a bit of child favoritism when he and Gloria must deal with Joe’s inappropriate gift-giving and Manny’s dating indecisiveness. When Cam and Mitch try to empower Lily, Haley and Sal to stand up to the men in their lives, things don’t turn out as planned. Alex discovers she has a secret admirer who may be a little too involved with family. 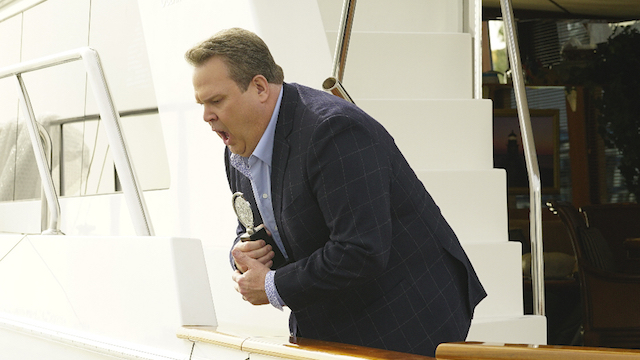 All information about this episode has been manually verified for accuracy and completeness. Additional changes to this record are not allowed.