While putting Josh's affairs in order, Beth discovers evidence leading her to believe Josh was cheating on her. When she investigates, however, Beth learns that Josh was about to propose to her and that the woman she thought he was cheating with was actually a consultant he hired for a confidential case - a case that turns out to involve Mick. Coraline's disappearance from the hospital, with the assistance of an old friend, leads Mick to the discovery of a temporary 'cure' for vampirism and a surprising link to the French revolution. Meanwhile, a startling family connection of Coraline's is revealed. 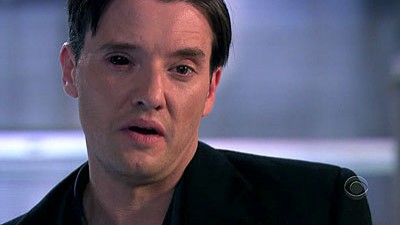