Mowgli: The New Adventures of the Jungle Book

Mowgli: The New Adventures of the Jungle Book is an American live action series adapted from the Japanese Jungle Book Shōnen Mowgli series. It was adapted and produced by Saban Entertainment, which picked up where the Rudyard Kipling novel, The Jungle Book, left off. This series aired on the Fox Kids Network in the United States from February 7, 1998 to March 14, 1998. 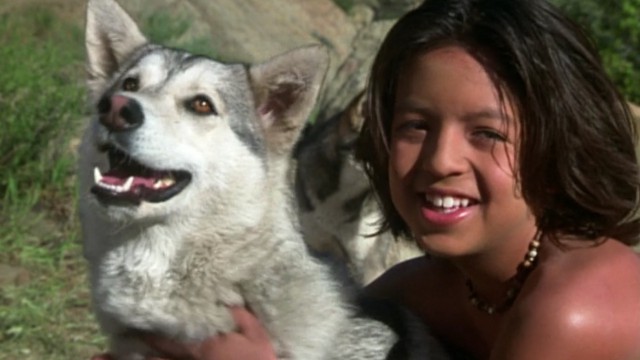